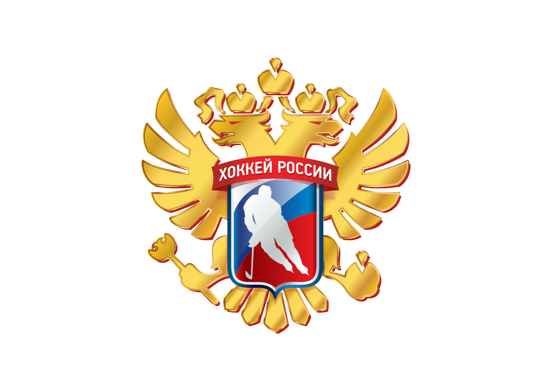 Press-release
On April 12, the Russian Ice Hockey Federation sent a letter to CHL club Barrie Colts concerning the call-up of forward Andrei Svechnikov to the national team for the U18 World Championship. In agreement with CHL and IIHF regulations, the club agreed to release him after the playoffs ended for the team in Canada. However, after the club exited the playoffs, the Barrie Colts general manager sent a letter to the RIHF stating that Andrei Svechnikov has an upper body injury and refused to send the player to the national team because of this.

Andrei Svechnikov stated to the Russian national team that he's ready to play, but he need permission from his agent and club.

On April 16, the Russian Ice Hockey Federation sent a letter to the Canadian Hockey Association and the IIHF informing them about the Barrie Colts' decision to not allow Andrei Svechnikov to participate in the World Championship and asked them to cooperate.

Moncton Wildcats forward Alexander Khovanov has finished competing in the playoffs, but he cannot play in the World Championship because of his health. He informed the RIHF about this personally.