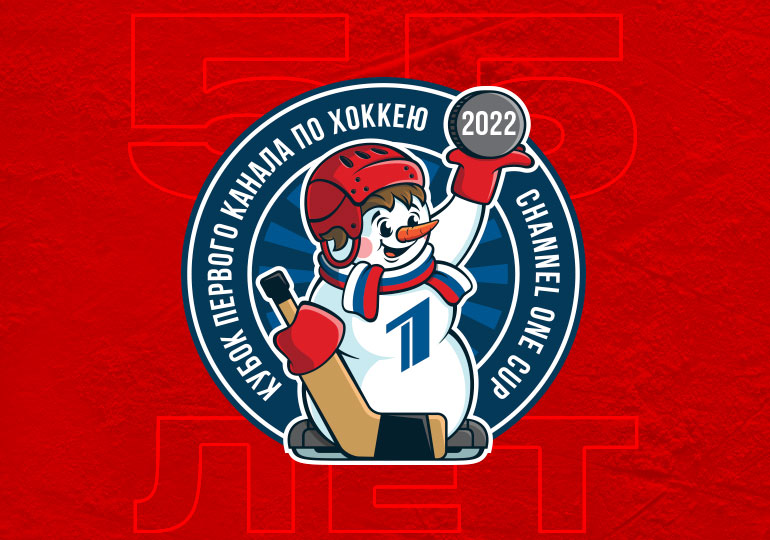 We aren't leaving our fans without international ice hockey!

Vladislav Tretiak, the president of the Russian Ice Hockey Federation (RIHF), spoke about the recent Liga Stavok Cup of the Future which took place at the Yubileyny Arena in Saint Petersburg: - I would like to thank the fans in Saint Petersburg for attending the Liga Stavok Cup of the Future! It was a spectacular competition, with the players entertaining the supporters with exciting ice hockey on the ice. We had six thousand people inside the stadium for the match between the under 20 Russian and Kazakh national teams, a statistic which proves just how much everyone has missed international ice hockey! It's also worth noting that we racked up a grand total of 20 million view on television and online. From a sporting point of view, such tournaments are also very important. The RIHF is looking out for our country's young players, creating the required conditions for development and progression. The training process with the national team is an invaluable experience for our players, they're working in accordance with advanced tactical techniques while learning important nuances of the game. Usually, I don’t single out any of the players separately, but I’m always ready to make an exception for goalkeepers: 18-year-old Sergei Ivanov only conceded the only goal in three appearances, tallying two shutouts. Our country certainly possesses a lot of strong goaltenders! I would also like to thank Belarus and Kazakhstan for participating at the tournament. The RIHF is continuing to create plans for future competitions, so I can assure you that we will not leave our fans without international matches! In December, the traditional Channel One Cup will be staged in Moscow, the 55th edition of the tournament. It promises to be a thrilling one!
Read more