10 years since the Lokomotiv disaster 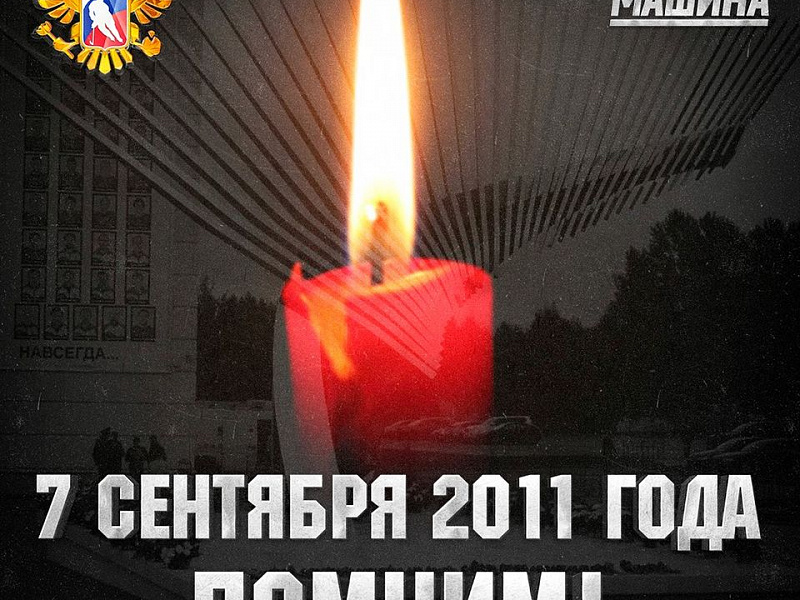 Main
Exactly 10 years ago, on 7 September 2011, the Lokomotiv Yaroslavl squad and coaching staff tragically passed away as a consequence of a plane crash at Tunoshna Airport.

We will always remember those who are sadly no longer next to us. No one has been forgotten...