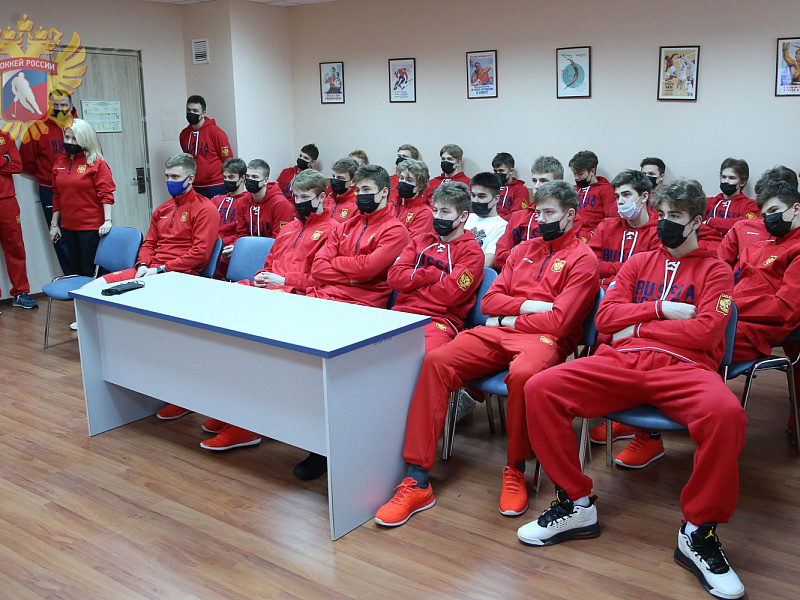 Medicine
On January 28, the under 16 Russian national team took part in an online conference for athletes dedicated to the new editions of documents regulating the field of anti-doping in sport. The event was organized on the basis of findings made by the Russian International Olympic University.