History of matches between Russia and Canada with Liga Stavok 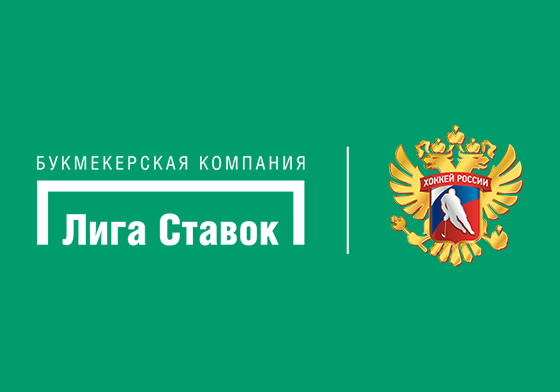 Press-release
In 17 World Championship matches against Canada, our players have only won on eight occasions.

Seven of those games were in the group stages, with Russia earning four victories and Canada three. However, in the remaining knockout matches, Canada have won six matches compared to the three Russian triumphs. Nevertheless, in the quarter-finals of the 2010 and 2011 World Championships, Russia defeated Canada 5:2 and 2:1 respectively.

The most difficult matches against each other for these teams came at the 1996 World Championship where Canada won on penalty shots and the 2008 competition when Russia earned an overtime victory.

Liga Stavok experts rate Russia's chances of winning in 60 minutes at 3.40 and Canada's at 1.85. The chance of the match not ending in regulation time is 4.55.