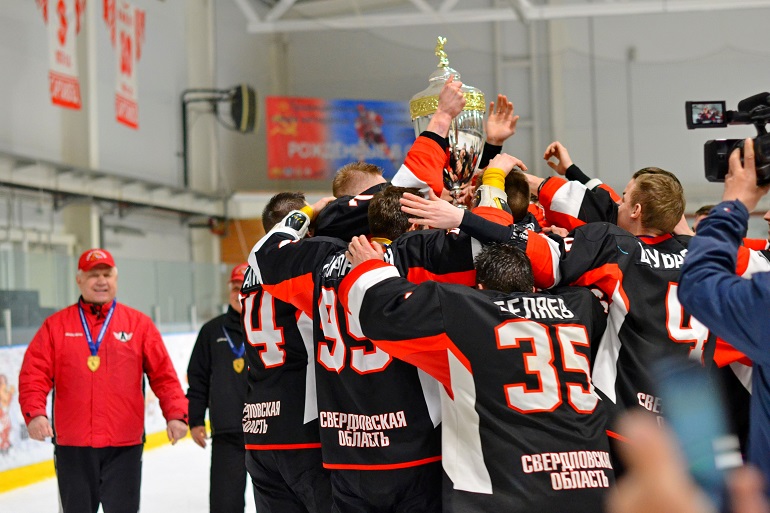 Ural University now have the right to participate in October's 2018 Student Hockey Challenge, a tournament which is the official test event in Krasnoyarsk ahead of the Winter Universiade.

Ural University goalkeeper Ilya Belyaev was named the Most Valuable Player and Vladimir Scheglov was the best coach.