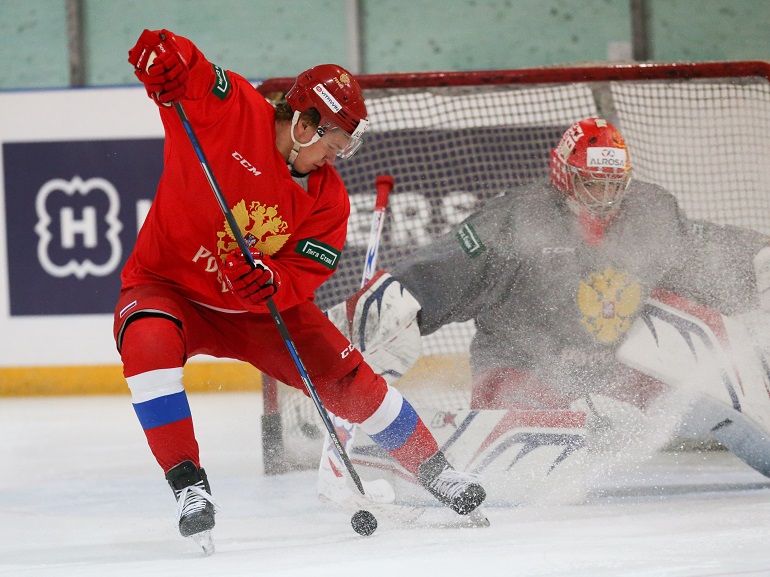 Press-release
Ahead of the 2018 World Championship, Liga Stavok, the Russian national team's exclusive bookmaking company, organised a personal meeting between fans and players at the training base in Novogorsk.