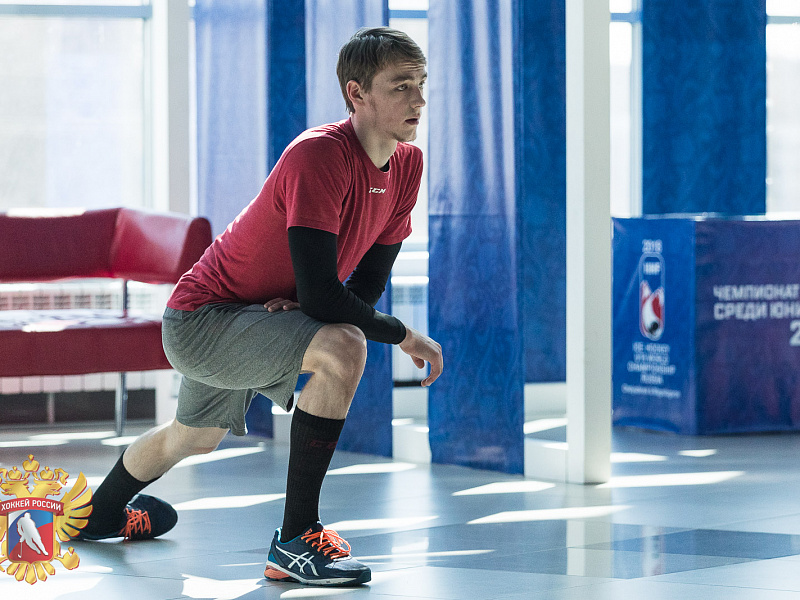 - Today, we held a recovery training session without skating with any intensity. However, we worked hard over our tactics ahead of the World Championship. We got a feel for our game in the friendly matches, some of us hadn't played for four or three weeks prior to the fixtures. After the games, we saw where we need to improve, because we are making mistakes. We only conceded one goal in the friendly matches because of our overall team game. Now, we should be even more focused for the World Championship with new emotions.

- We managed to recover in today's training session. We mainly worked on our tactics. The results of the friendly matches don't prove anything, the opponents allowed us to play our game. It was clear that the teams were holding back to an extent. At the World Championship, things will be totally different. Against the Swedes, the forwards tracked back in defence and helped win the match. I have never played against France before, but they are our first opponents at the World Championship and we will be prepared. It's not important who we will play against.

U18 practise before quarterfinal