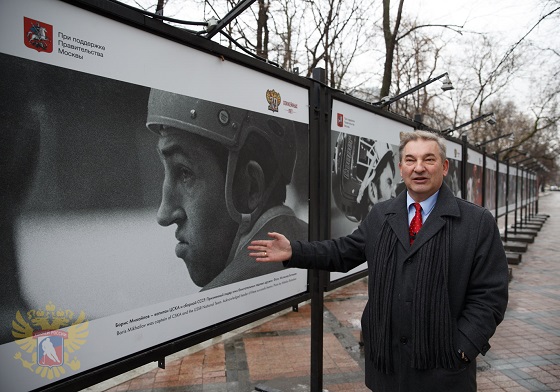 On the 21st of November, the 70th ice hockey anniversary photo gallery opened on Moscow's Nikitskiy Bulvar. At the exhibition, you can find a range of emotionally powerful images from the country's triumphs over the years.

The gallery, organised by the Russian Ice Hockey Federation with the support of Moscow's government, will stay open until the end of 2016.