In memory of Vsevolod Bobrov 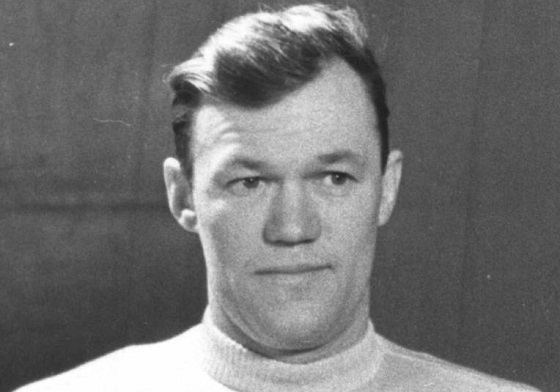 The 1st of December marks the 94th birthday of legendary Soviet ice hockey player and coach Vsevolod Bobrov. Sadly, he passed away on the 1st of July 1979.

During his career, Vsevolod won absolutely everything, becoming an Olympic champion along the way. Here is a list of his amazing achievements: