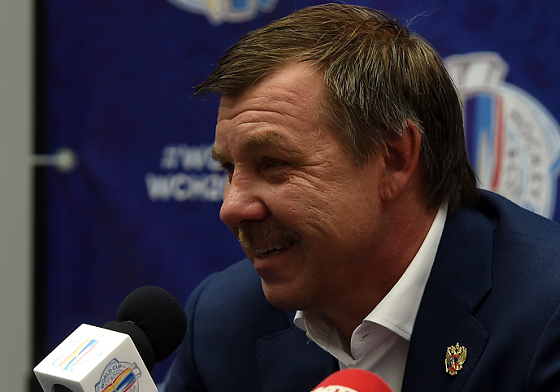 Born on the 2nd of January 1963 in Chelyabinsk Region