Russia and Belarus are continuing to cooperate together! 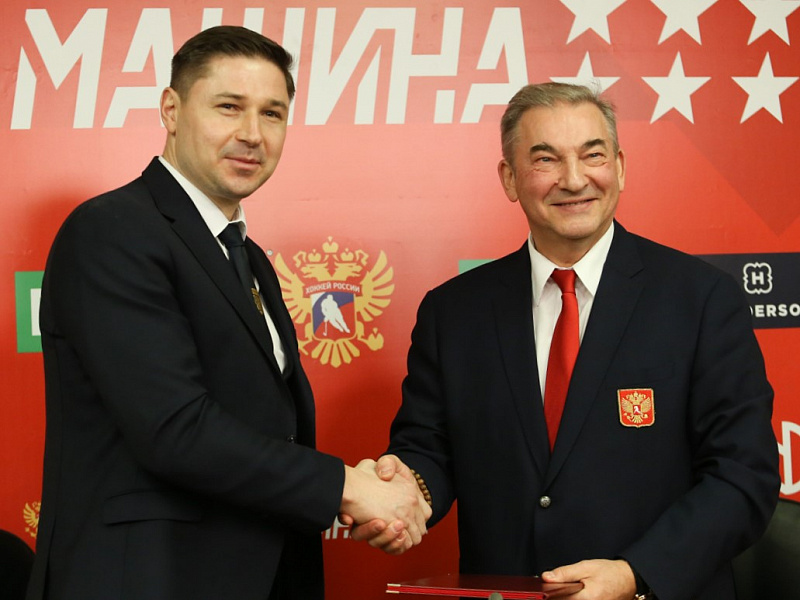 Federation
On December 18, the ceremony of signing an additional agreement to the memorandum on deepening ice hockey cooperation between Russia and Belarus took place.

The cooperation between the two nations includes interaction in many areas. Senior and junior Russian and Belarusian national teams will compete against each other in international matches during seasons, and tournaments are also to be held with the participation of club teams from both countries.

It is also planned to strengthen the exchange of coaching experiences and methods of training young ice hockey players. Seminars and other joint events will be organised.
Last game
2022 Channel One Cup
4 : 5
Russia Belarus
Russia, Moscow, CSKA ARENA