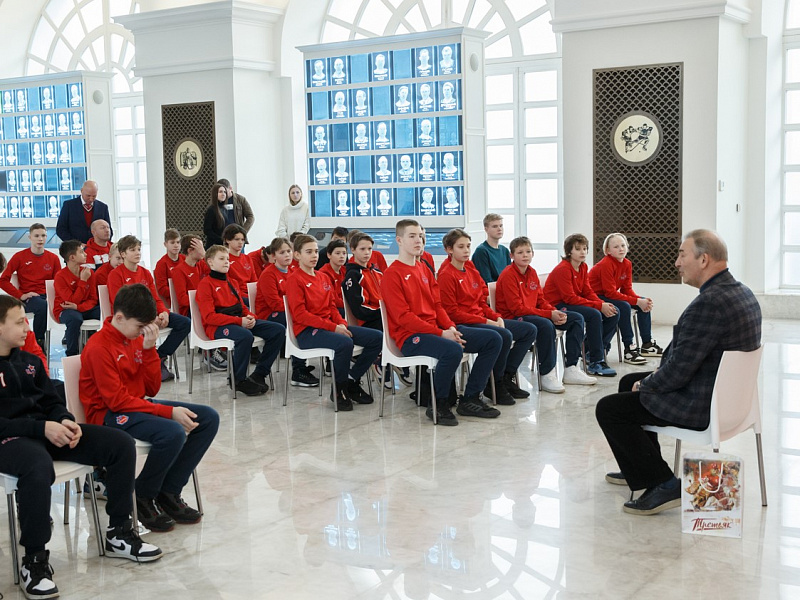 During the conversation, Tretiak spoke about his unique experiences while playing the game and revealed his secrets concerning how to achieve a successful career and defeat the strongest of opponents from different countries. Furthermore, he also told the young athletes how to apply the knowledge acquired by the previous generations while preparing for important matches. 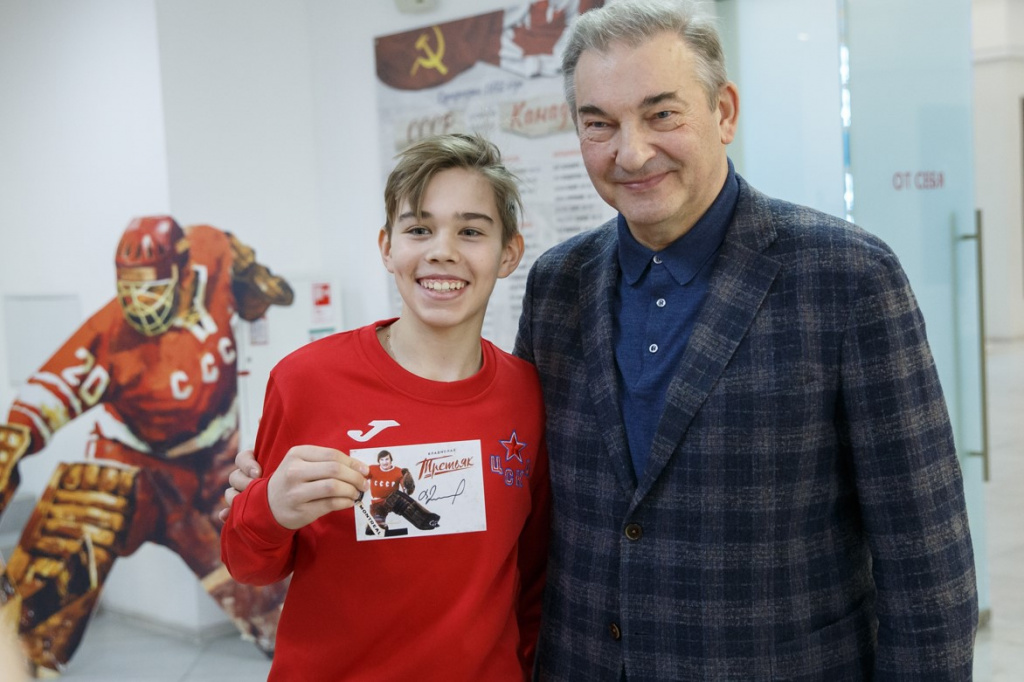