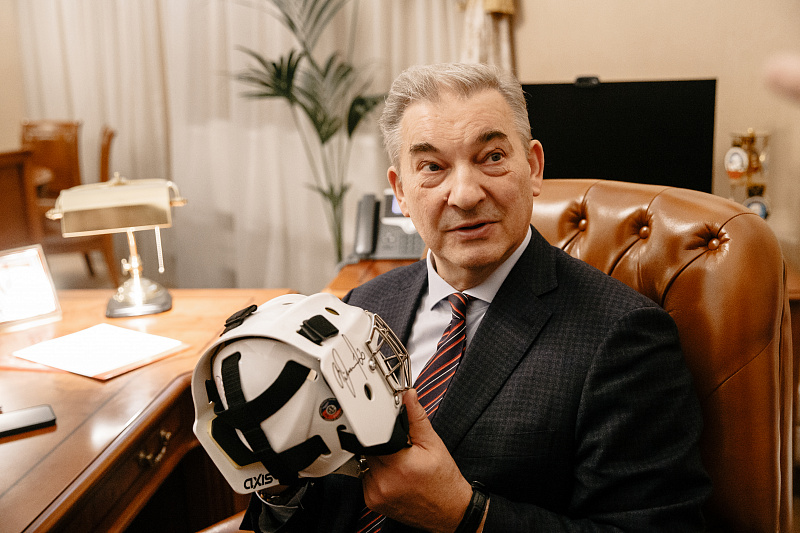 As a part of the Russia Hockey Makes Dreams Come True project, a young goalkeeper received a mask from the legendary Vladislav Tretiak.

We recently received a letter from Alexei Lyalin, who is located in Izhevsk, the Republic of Udmurtia. His seven-year-old son Roman has decided to play ice hockey at the local Izhstal Izhevsk hockey school this season.

At first, he was firmly convinced that he wanted to be an outfield player but, after going to several training sessions, he changed his mind and wanted to become a goalkeeper instead. However, his parents couldn't purchase a goalkeeping mask for him.

Nevertheless, Tretiak, the president of the Russian Ice Hockey Federation (RIHF), decided to help his young colleague in his role by passing on a welcome gift and his good wishes.

Roman is now already training with his special mask! 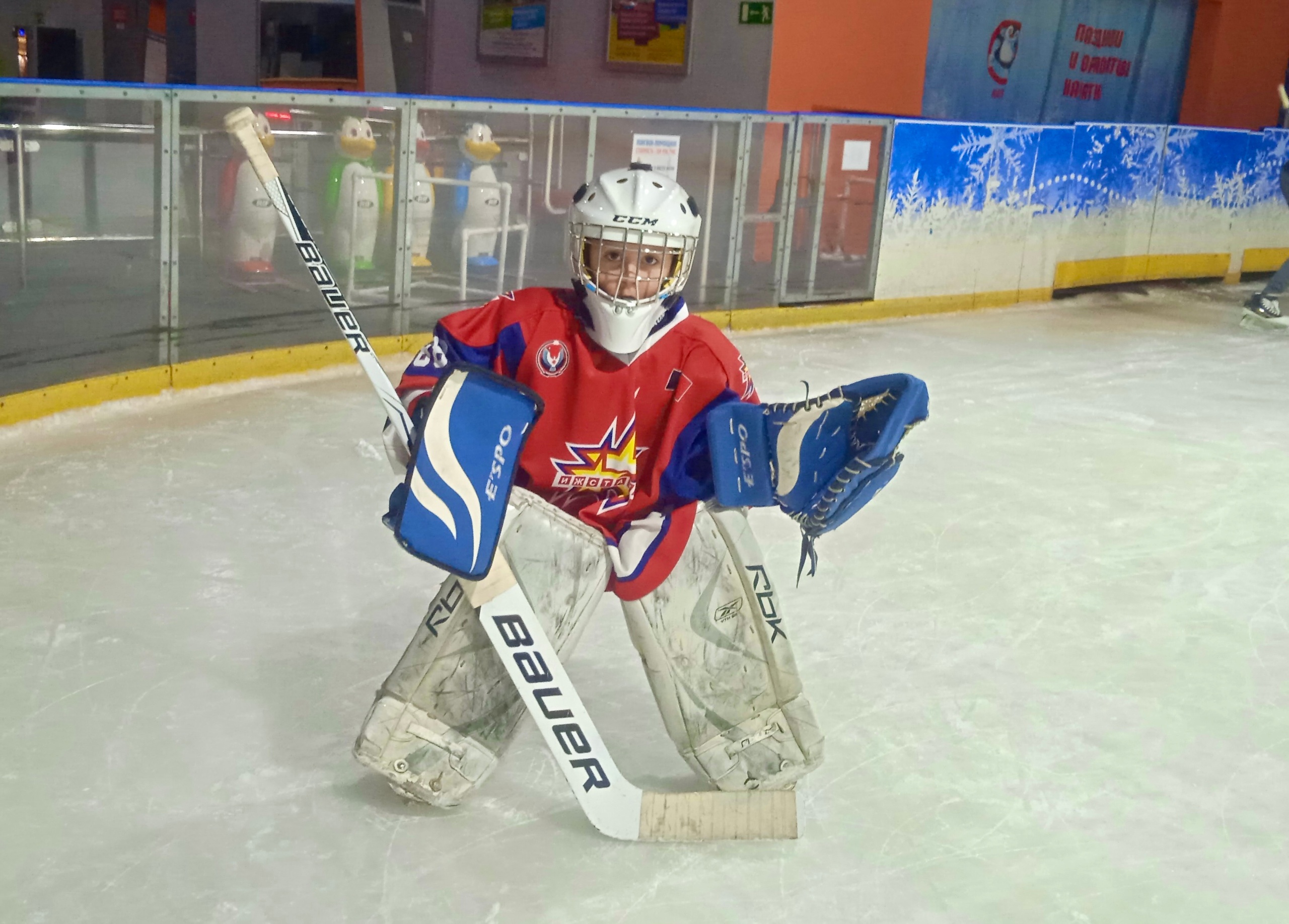 The RIHF wishes Roman success in his budding ice hockey career. As Tretiak once said, the main thing is to believe in yourself and work as hard as possible!
#Третьяк #Хоккей России исполняет мечты