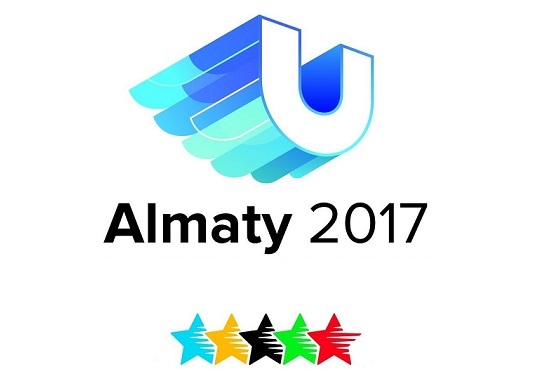 The male and female Russian student national teams are continuing to prepare for the 2017 Winter Universiade Games, which will take place in Almaty, Kazakhstan between the 29th of January and 8th of February.

The first match for the team will take place on January 30th against South Korea. Puck drop is scheduled for 09:30 Moscow time. The women's side have also been training:

Their opening game will be held on January 29th with the USA. The match will also begin at 09:30 Moscow time.