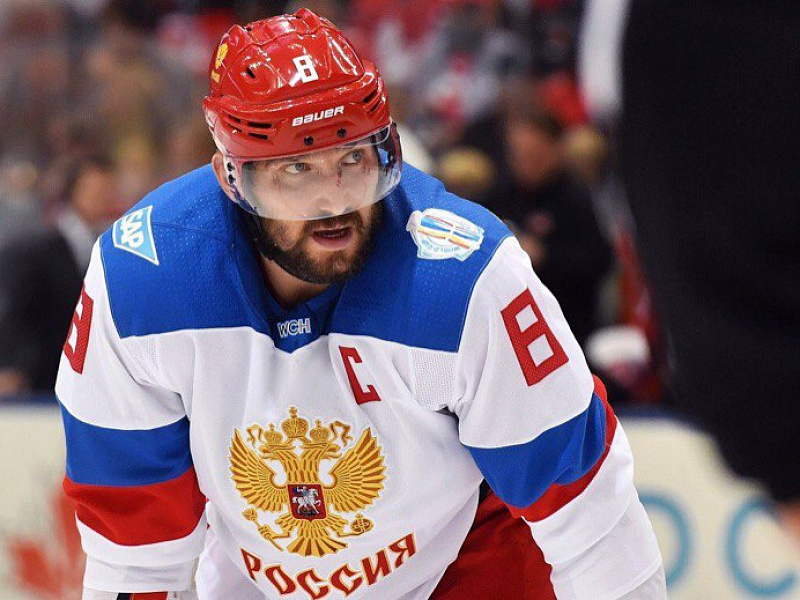 The NHL have voted for the league's best 100 players of all time. A jury panel of 58 people, holding a combined 1800 years of ice hockey experience, voted during July and August 2016.

Russia's Pavel Bure, Sergei Fyodorov, Pavel Datsyuk and Alexander Ovechkin have been included in the list.

Pavel Datsyuk was a Stanley Cup champion in 2002 and 2008. On four separate occasions, he was named the Gentleman on Ice.