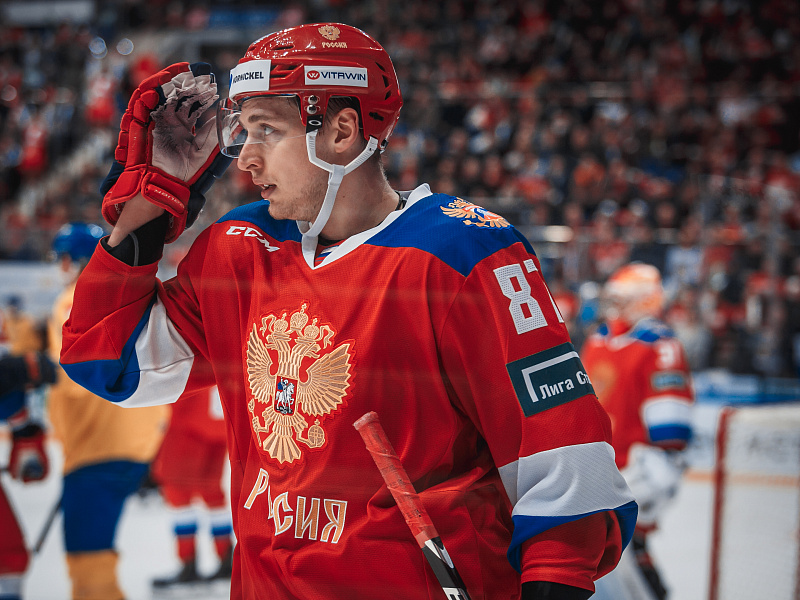 The Russian Ice Hockey Federation wishes Maxim a very happy birthday, as well as health and more success on the ice!

Born on January 31st 1993 in Chelyabinsk

Chosen 109th by the Chicago Blackhawks in the 2011 NHL Draft