The RIHF president has met with the Ulyanovsk Region governor 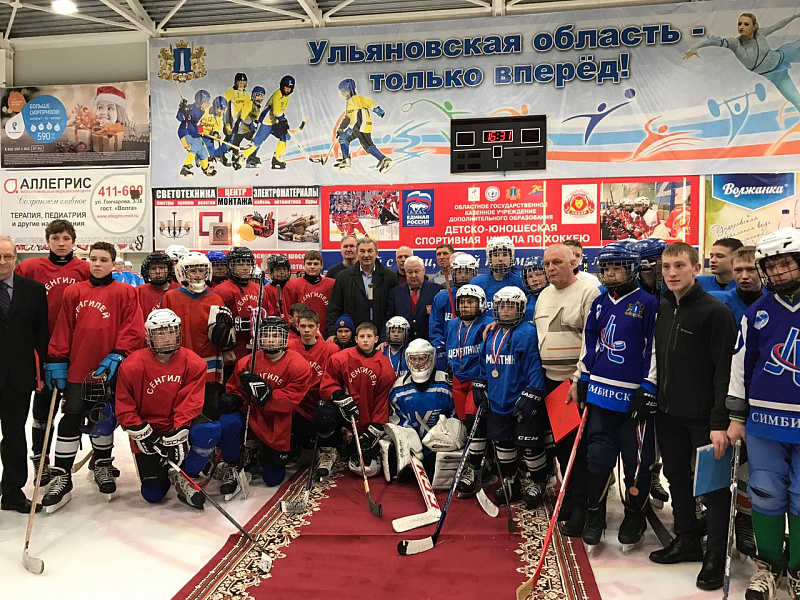 On the 31st of January, Russian Ice Hockey Federation president Vladislav Tretyak visited Ulyanovsk. As a part of his visit, he met with Ulyanovsk Region governor Sergei Morozov. The main topic of their meeting was the development of ice hockey in the region. A decision was made to construct eleven closed ice rinks within the next three years, two of which will be open before the end of this year. Ice hockey schools will be opened there.

Along with Olympic champion Vitaly Prokhorov and chairman of the MTSK Povolzhe board Vladimir Aseev, Vladislav Tretyak presented the region's Golden Puck tournament winners with their awards.