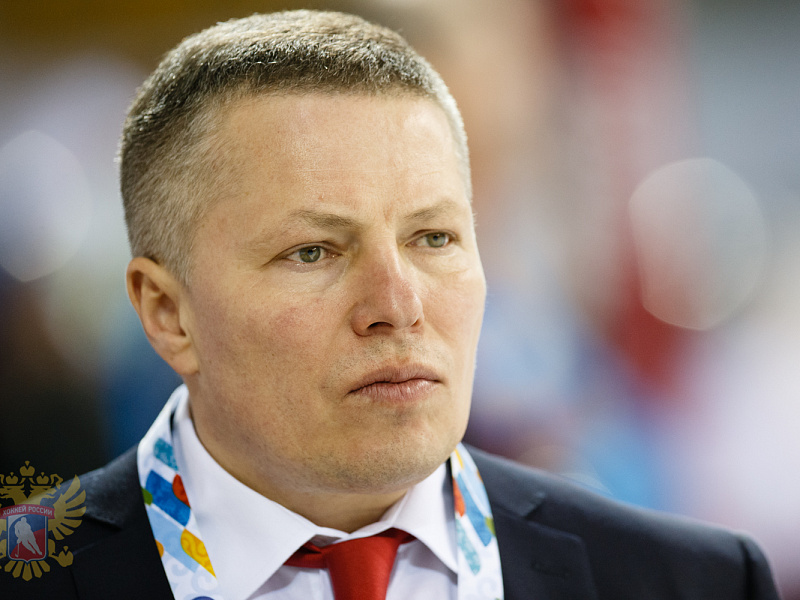 - We have achieved a result, but our performance, especially in the second period, has left me with food for thought. The players didn't give the effort which was required. Yes, we won by a large score, but we have a lot of work ahead of us. As soon as you relax, you lower yourself to the opponent's level. Physically the girls are in good shape, but the quality of their performance was ruined by their poor mindset. Now, we have to prepare for the semi-final. China are an average team, but we can't underestimate them.

- We're pleased that we won, but we thought that the result would be even better. After beginning well in the first period, we relaxed and didn't play that well. During the three day break, we had a rest and trained hard both on and off the ice. We don't know a lot about China, but the coaches will show us how they play.

- We can't say that we are satisfied with the game, we began to relax after the second period and we only managed to score two goals. We have seen how China play, they have a young and fast team which can individually play well. We will analyse their tactics.