Alexei Chistyakov: "Matches are always tense between Russia and Canada" 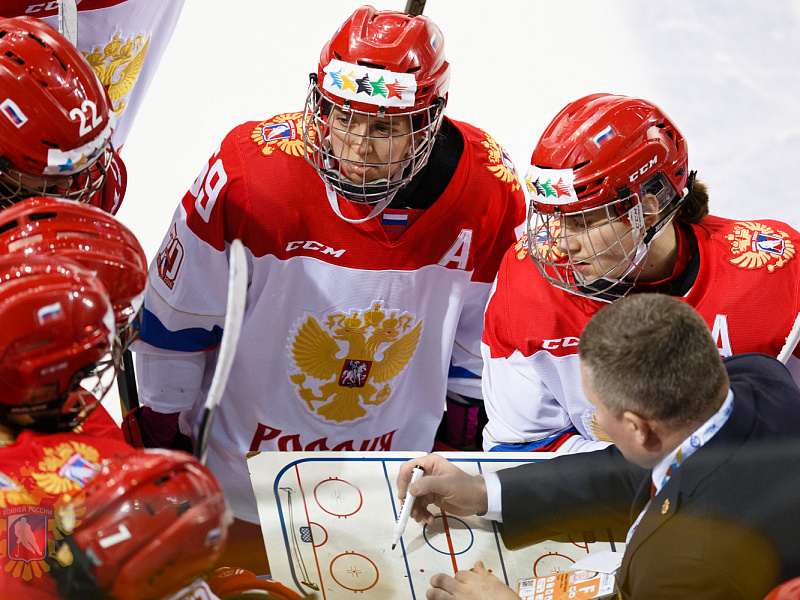 - At this tournament, we have treated all opponents seriously. Today, we begun the match well, but afterwards, our discipline began to let us down. Nevertheless, we have to give the opponents their due for giving us a battle. We will be prepared to play Canada, matches are always tense between Russia and the Canadians. We will play to win.

- Our lack of ruthlessness in front of goal was a real negative point. In the third period, despite creating a number of opportunities to score, we failed to find the net. Against Canada, we are prepared to fight. The main thing is to stick to the game plan and enjoy the match. I want to thank our fans for the great support.

- We were given the task of scoring as many goals as possible and not relaxing. Before playing the Canadians, it was important to train up our special teams. In comparison to the previous Universiade, Canada have a stronger team, we have to be ready to play from the first puck drop. I enjoy playing in front of the supporters here, they are cheering us on.