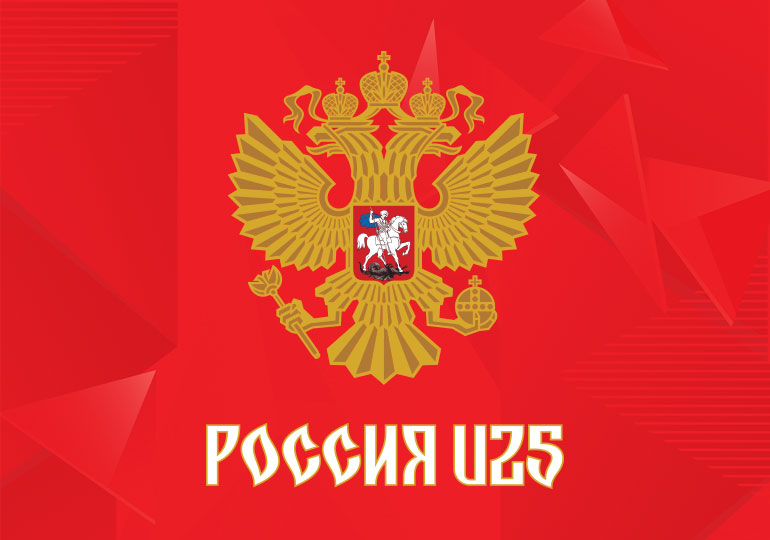 Main
The Russian Ice Hockey Federation can reveal that an under 25 Russian national team has been created.

The team of young stars will consist of players no older than 25 years of age who are playing in Russia. The project has been put together with the target of increasing the popularity of ice hockey in the country and attracting more attention for Russian national teams.

Across different generations and eras, Russia's leading ice hockey players have achieved their maiden successes at this age.

This season, the team will participate at the Liga Stavok Sochi Hockey Open, the Channel One Cup and in friendly matches against KHL clubs across the country next May.

These following players have been called up to the team for the upcoming 2022 Liga Stavok Sochi Hockey Open:

Coaching staff for the competition:

Russia U25 schedule for the 2022 Liga Stavok Sochi Hockey Open: