Schedule of the U17 Sirius Cup 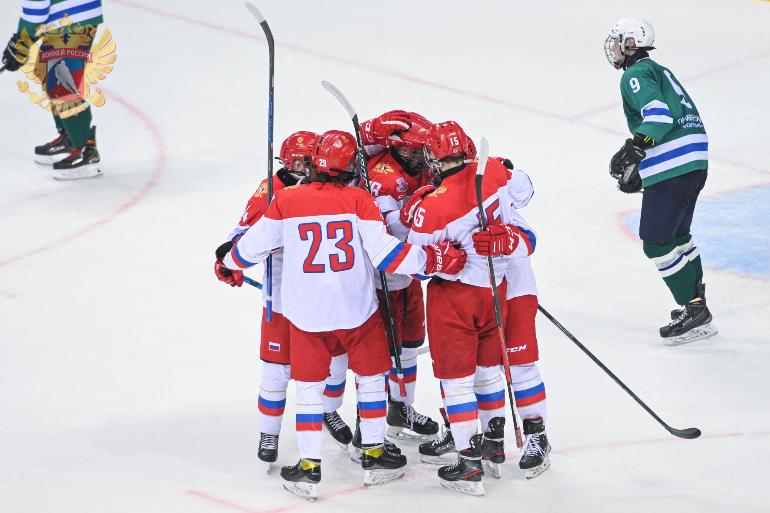 Main
From the 15th to the 24th of July, the U17 Sirius Cup will take place at the Sirius Educational Centre in Sochi.

The under 17 Russian national team will participate in the tournament alongside teams representing Moscow, Saint Petersburg, the Central (CFD), Volga (VFD) and Ural (UFD) federal districts and the under 17 Belarusian national team. Teams competing consist of players no older than 17 years of age.

All teams will play against each other once. On July 24, the competition will end with a game between players of the under 17 Russian national side.

The Sirius Cup is staged yearly with the goal of scouting players for Russia U17. Specialists of the Russian Ice Hockey Federation's analytical department will follow the matches.