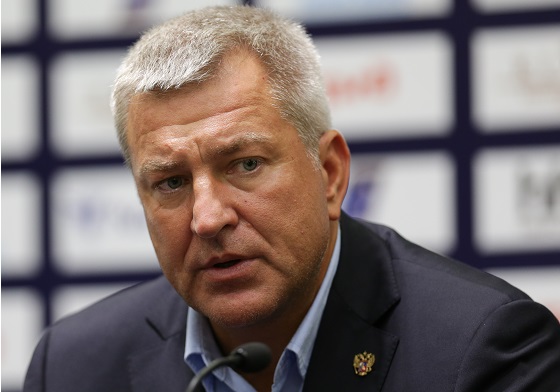 - We had a good start to the match. The players entered the ice with high concentration levels and gained a 2:0 advantage. However, after that, they decided that the match would win itself. In ice hockey, that doesn't happen. We had to put a lot of work in during the third period to hold on to the victory.

- The team managed to score two quick goals. We knew that the opponents would improve, they didn't want to finish both matches without any goals. My teammates helped me cope with their pressure in the second period, but at the end, we did concede a goal. It's good that we picked up two wins here.