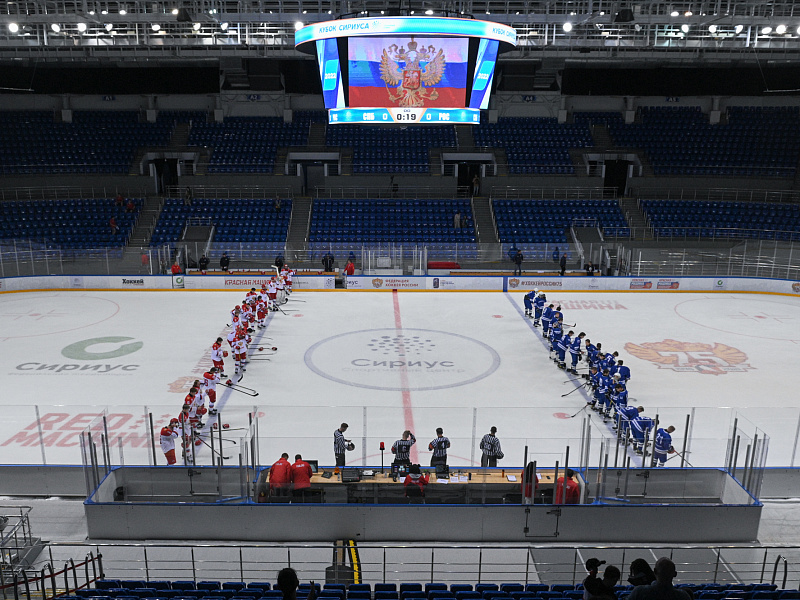 Federation
Results of day six of the U16 Sirius Cup in Sochi.