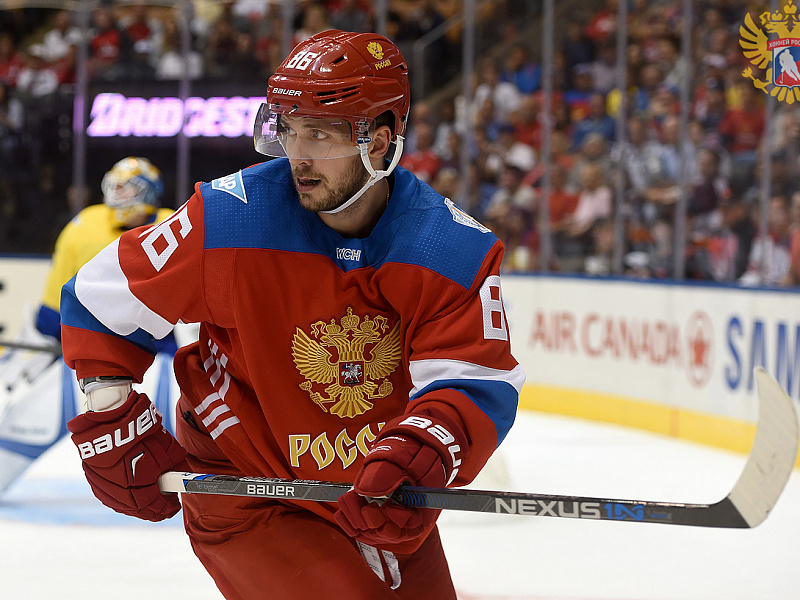 In accordance with the 2016/2017 NHL regular season coming to its end, the Russian Ice Hockey Federation are looking at candidates for the 2017 World Championship roster. The RIHF are in constant contact with all players who can play for the national team. Yesterday, during a business trip, meetings were held with players.

The Russian Ice Hockey Federation are continuing to follow the NHL playoff situation.

WC-2019. Vasilevskiy talked to the media after the game against Finland