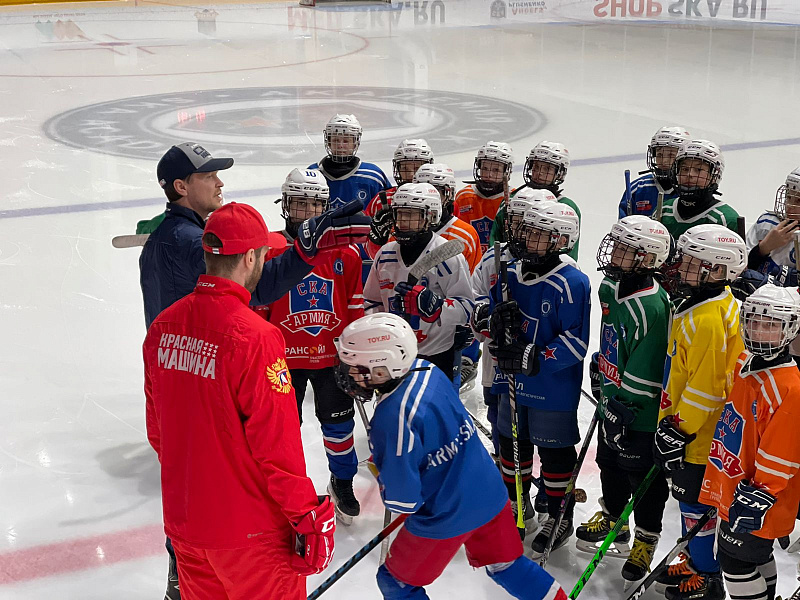 Together with specialists of the Russian Ice Hockey Federation, coaches of the SKA Army school conducted a series of classes for young players. The purpose of the event was to teach the players modern methods of training while exchanging experiences with the coaching staff of the SKA Army set-up.

New off-ice exercises using dynamic, static and combined techniques of training were used. All exercises are specialized, taking into account the biomechanical characteristics of the main techniques performed directly when playing in matches. 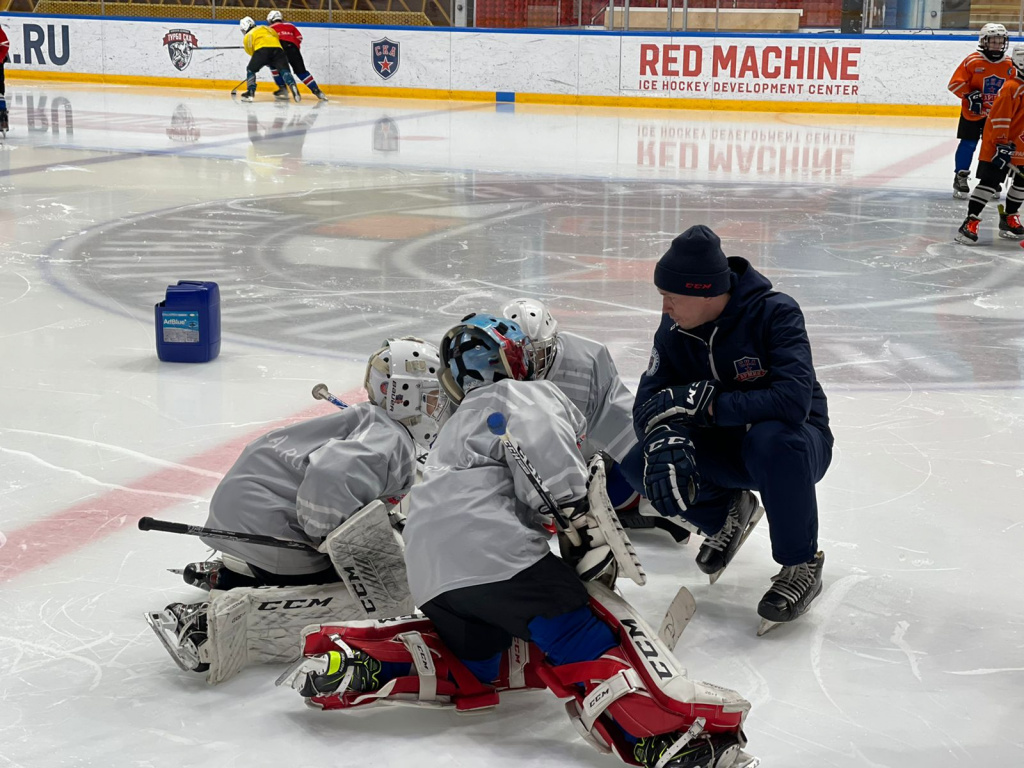 In the lessons on the ice, the emphasis was placed on the group method of preparation considering the players' positions. However, at the same time, the training involved obtaining a universal set of skills that will allow players to play effectively both in defence and attack. 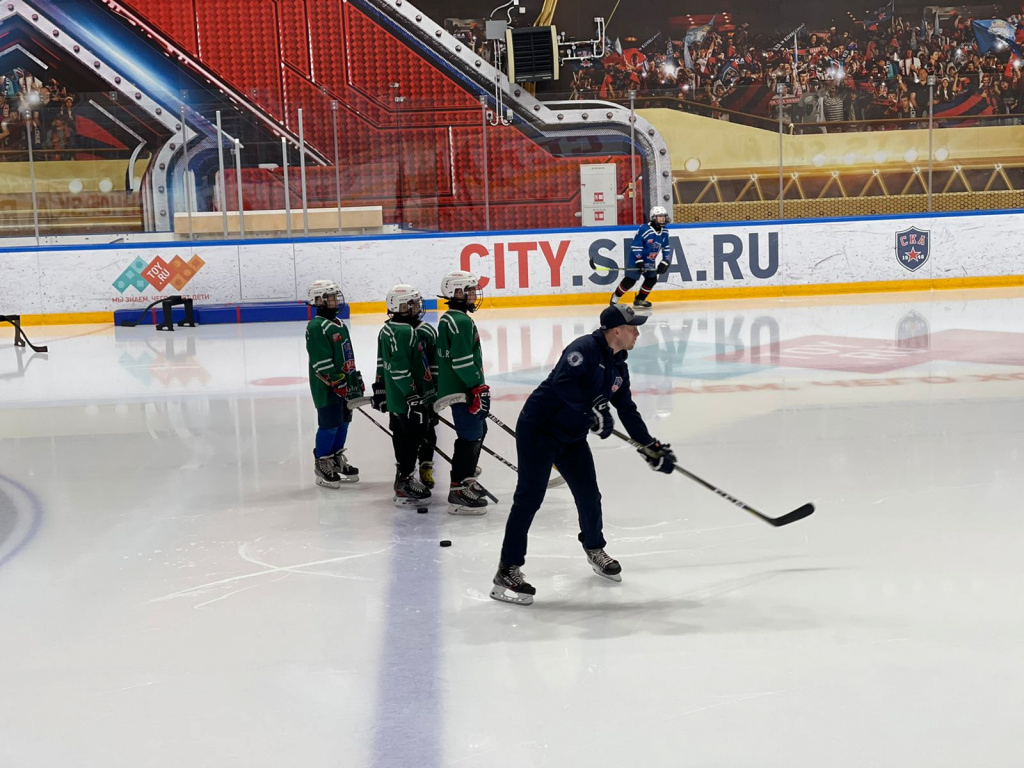 A very important part of the event was the holding of theoretical classes, in which various aspects of sports training were explained to the athletes. Psychological preparation classes were also held, during which the children were given the opportunity to try out the methods of psychological preparation in practice. All materials related to psychological and theoretical training have been adapted to the players' specific age groups.
Last game
2022 Channel One Cup
4 : 5
Russia Belarus
Russia, Moscow, CSKA ARENA