The result is silver, but the potential is golden 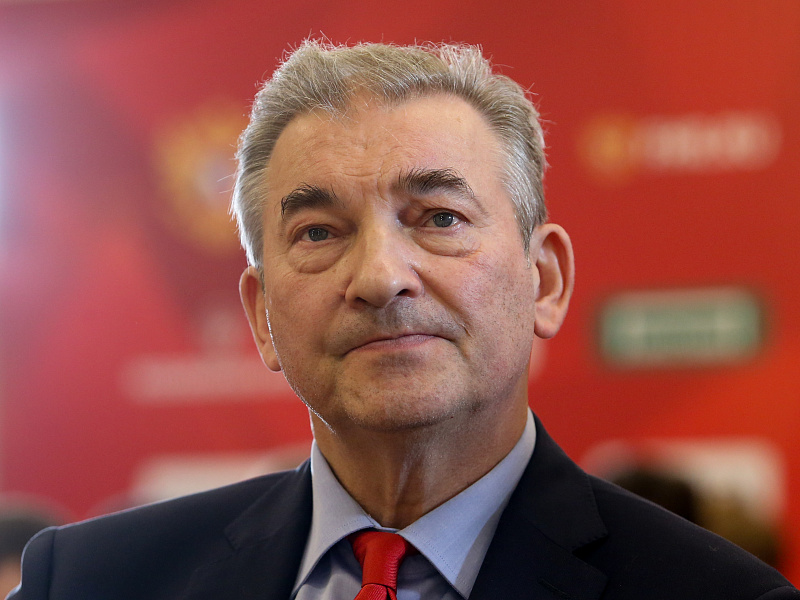 Direct speech
The 2022 Olympic Games have reached their completion. I would like to congratulate our team with the silver medal. Of course, the Russian national team always has the goal of winning gold, but Finland were stronger in the final, creating more chances and playing better in the attacking zone. When you only score once, it's difficult to win the Olympics.

I don't normally like to speak about players individually, but I always make an exception for goalkeepers. I can say that Ivan Fedotov deserves five out of five for his performance at the competition. He made wonderful saves throughout the competition, always managing to give our skaters a chance to win. Thanks to his brilliant showing in the final, the Finns only scored twice. Fedotov displayed the highest level on the ice, showing just how strong the Russian goalkeeping school is. Several strong Russian goaltenders have moved to North America in recent years, but our goalkeepers here have become stronger.

I would like to thank our defensive line for the commitment, especially in the knockout games. The guys blocked pucks with their bodies. They're full of character and desire for representing our country.

We can't ignore the fact that we lost to a very strong opponent in the final. Finland prepared intelligently for the Olympics, using the Euro Hockey Tour to form their squad. The Finns displayed fantastic puck control, brilliant passes and dominance on the ice during the competition. Finland brought a very strong and confident team to this tournament, we can say that they deserved to win the gold medal.

The Russian Ice Hockey Federation is continuing to undertake a lot of efforts in order to achieve success at international level. In our system, players are developing and becoming experienced international players, they are prepared to participate in the most difficult competitions. No other country has won gold and silver at the previous two Olympics. For example, Canada only won bronze in 2018, whereas Sweden haven't claimed a single medal at either of the two tournaments.

There are questions concerning the work of the coaching staff of the Russian national team. There were mistakes and shortcomings. The result is only silver, but the potential of Russian ice hockey is golden.