The Olympic Games are always a huge competition 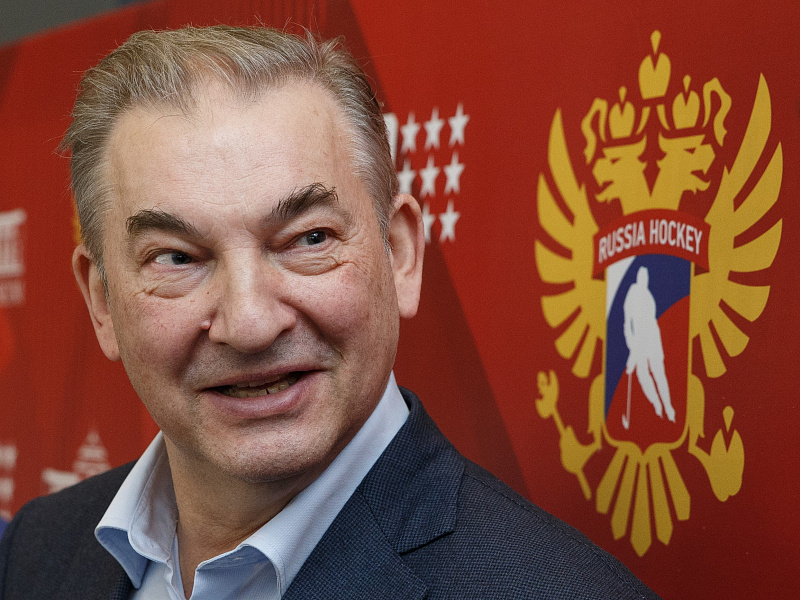 The 2022 Olympic Games have already started, a tournament which we have been waiting for over the course of four year.

Before the team's departure to Beijing, I met with the players and coaches, discusssing the upcoming Olympics. The meeting was held in an unusual video format. The pandemic dictates its own rules, the team strictly observed the isolation regime - the health of our athletes is the most important thing. Nevertheless, we had a good conversation together.

I wish for our players to avoid illnesses and injuries at the tournament. I have no doubt in our players' abilities, and they are fully aware that the entire country is tracking their progress. As reigning Olympic champions in the men's side of the competition, we can have only one goal - to successfully defend our title! For the women, of course, any medal will be fantastic.

For me, the Olympics are always a hugely special event. After all, I have been involved in nine Games! Four as a player and five in a managerial role. The Olympic Games are very important for all of us, they create memories for life.

This will be a true celebration of ice hockey.

Hopefully, we will have a wonderful competition to enjoy!