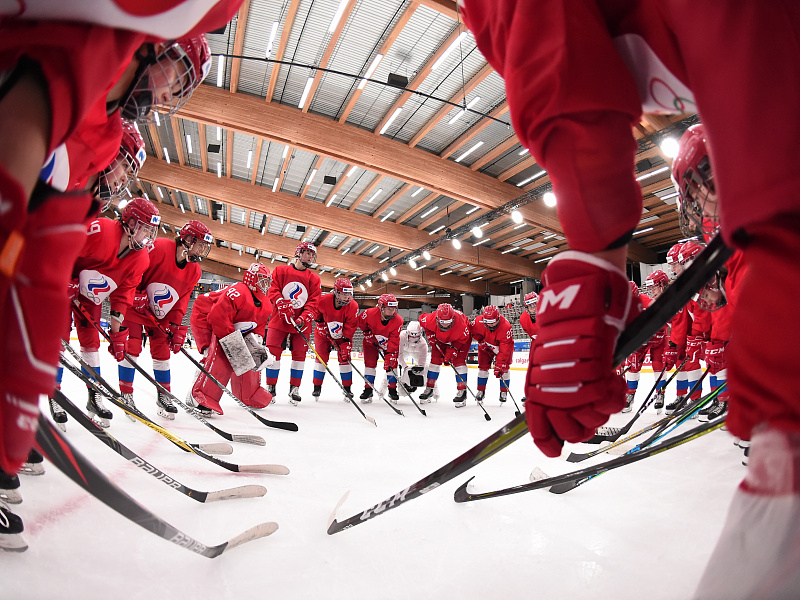 Main
The coaching staff of the senior Russian women's national team has confirmed the roster for the upcoming 2022 Olympic Games in Beijing, China.

These following players have been picked:

Russia's schedule for the group stage: