Russia U20 squad for the 2022 World Junior Championship 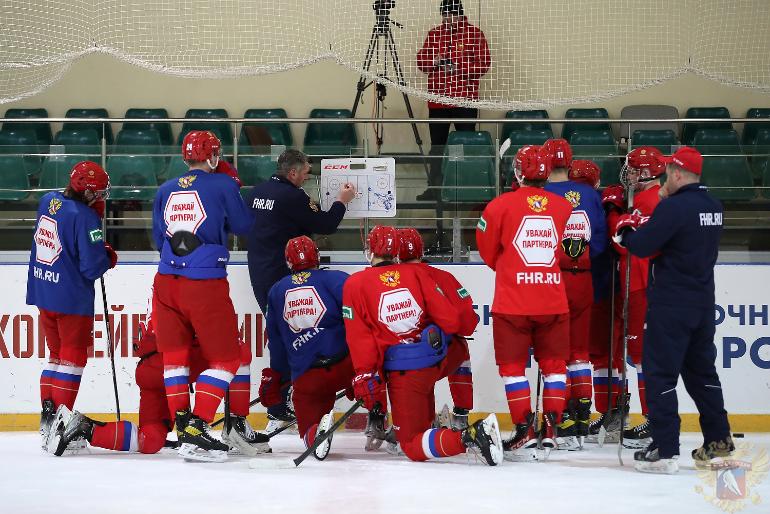 Main
The coaching staff of the under 20 Russian national team has revealed the roster for the 2022 IIHF World Junior Championship.

These following players will travel to Canada tomorrow:

Friendly matches will be held against Germany (December 19) and Canada (December 22) before the tournament subsequently begins at 00:30 Moscow time on December 27 against Sweden.

*All times in accordance with Moscow time

- It was a tough decision to make. We held an individual conversation with each player who left our group, thanking all of them for their efforts. Ivan Miroshnichenko wasn't picked? He isn't in the best physical condition at the moment. We haven't chosen any players from the North American leagues? We were watching Yan Kuznetsov and Daniil Chayka, but we came to the conclusion that the players who have been training with us here in Russia are stronger defensively. The strongest players have been picked.
#Молодёжная сборная #WJC 2022
Last game
Eurasia Jastar Cup
11 : 1
U16 Russia W
Kazakhstan, Astana, Barys Arena