The Red Machine National Development Program was presented in Chita 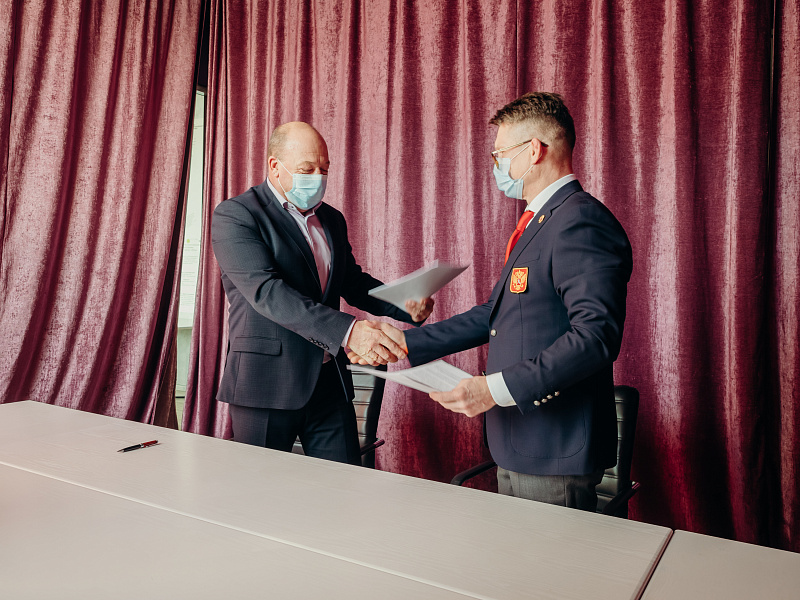 The program was created by the Russian Ice Hockey Federation (RIHF) with the support of Nornickel.

Representatives of the RIHF spoke to coaches, specialists and managers of sporting organisations about the program's philosophy, its basic principles and the specialities concerning the training of players between the ages of 5-10 and 11-16. 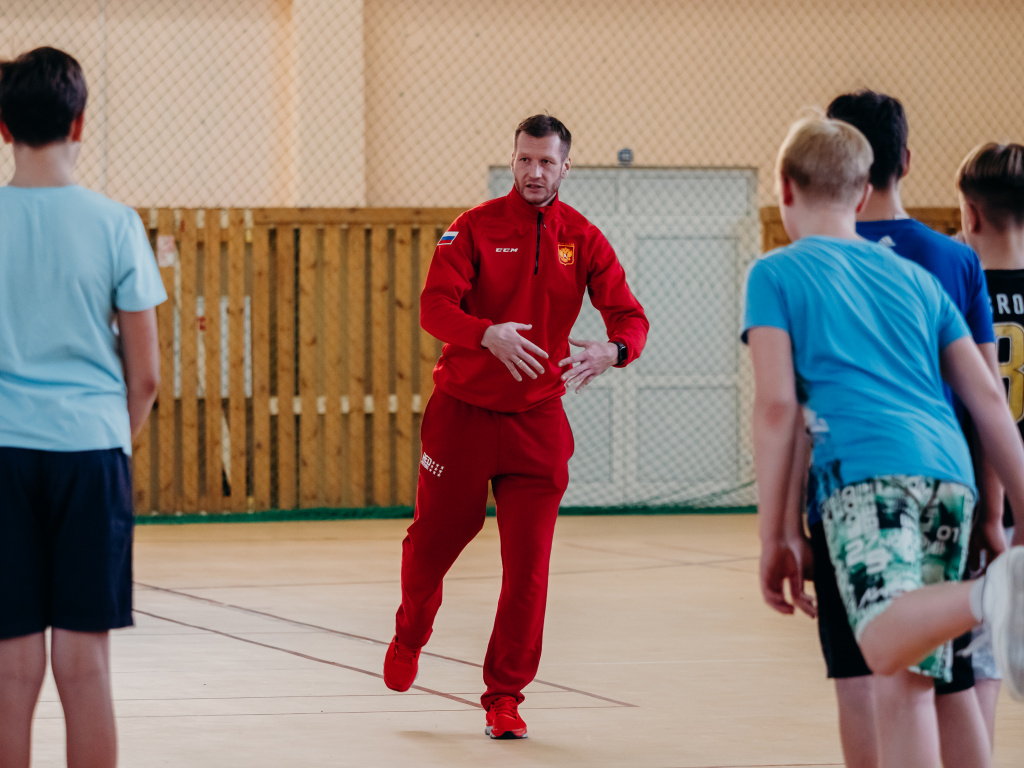 The practical part of the presentation included master classes both on and off the ice, during which the participants became acquainted with the principles of coaching players between the ages of 10 and 12.

Furthermore, a cooperation agreement was signed with the No.2 Trans-Baikal Sports School of the Olympic Reserve. The methods of the Red Machine National Development Program will now be taught in the school.

- We have great potential and a lot of talented guys, but we need to create the required facilities so that everyone can get involved with sport. The Red Machine National Development Program has entered our region for a reason. In 2020, the authorities and Nornickel signed an agreement concerning the development of ice hockey in the region.

We are trying to build open ice rinks throughout the territory of the region, and now we are considering the possibility of increasing the amount of indoor rinks. The signed agreement should provide us with long-term cooperation. 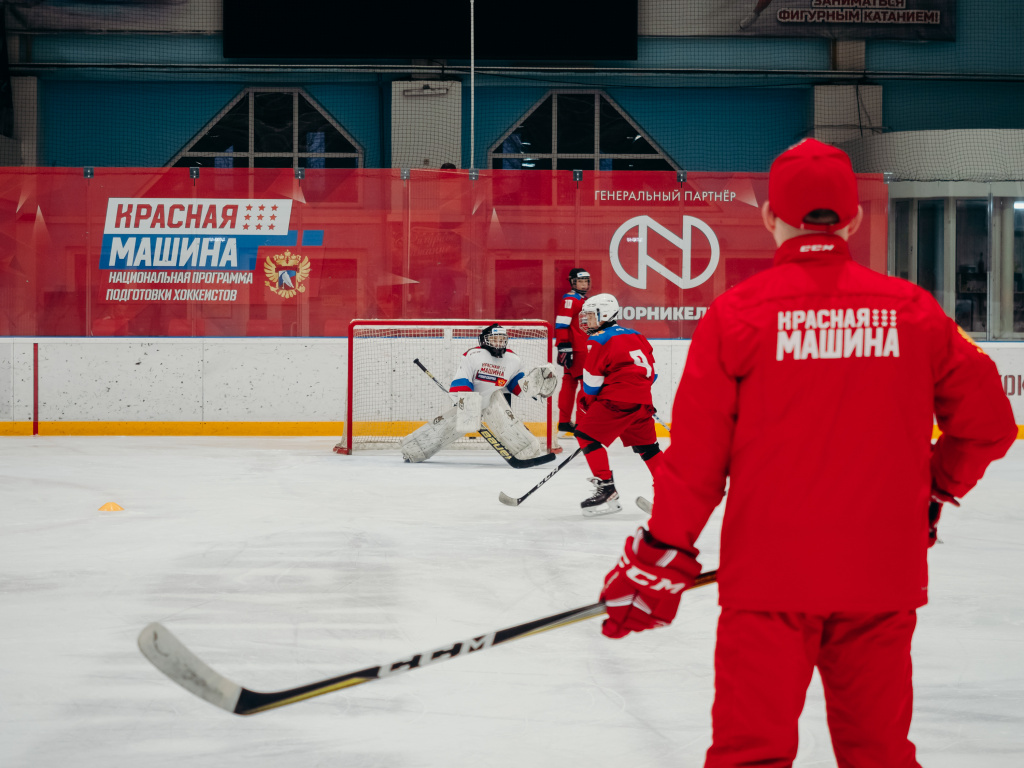 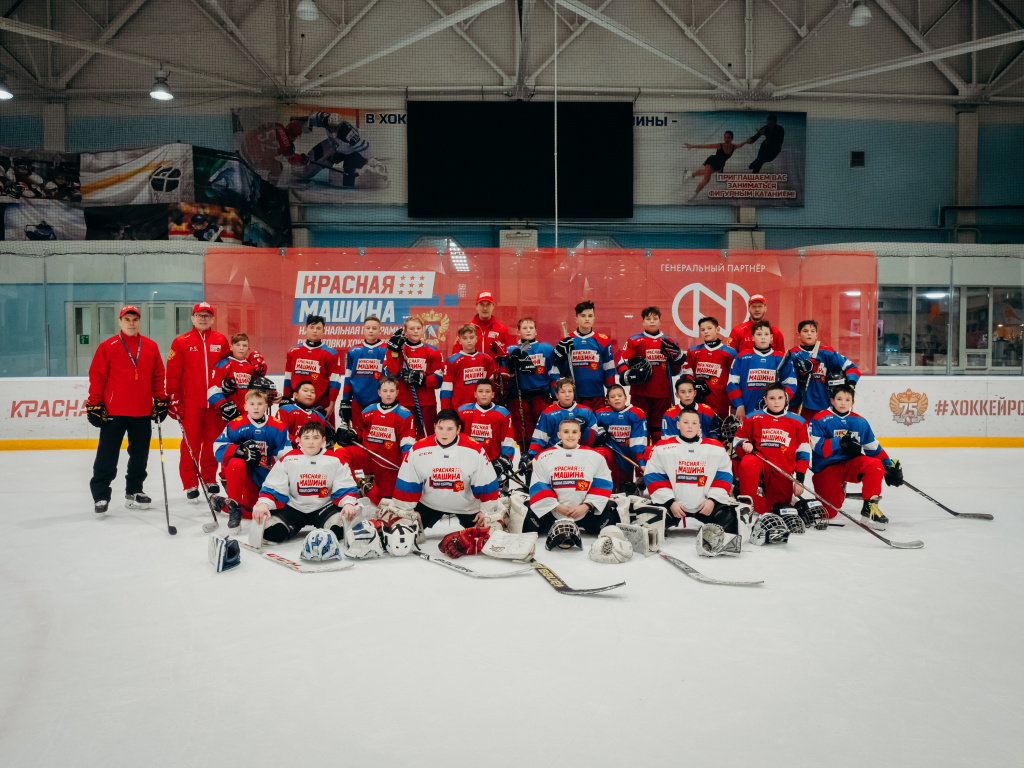