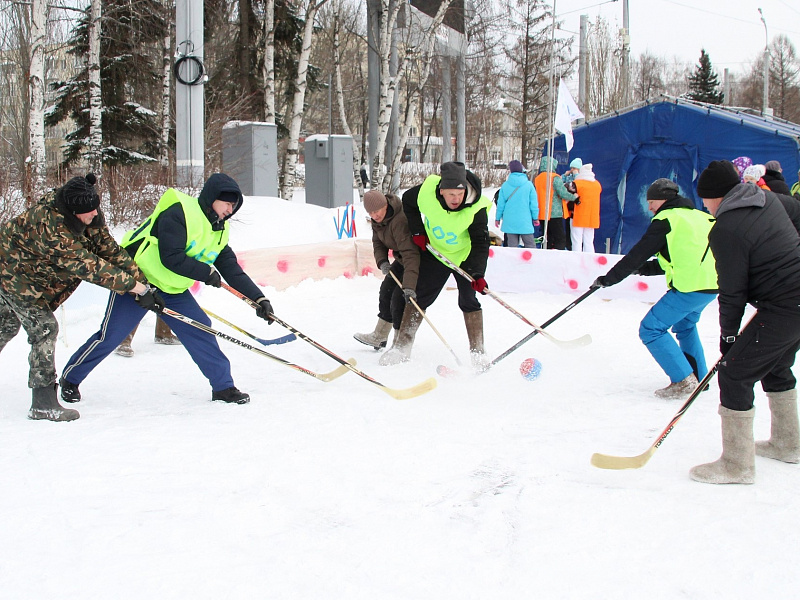 The event is being staged in support of the Russian national team in accordance with the 75th anniversary of ice hockey in Russia. It's being supported by the Ministry of Sport of the Russian Federation as a part of the 2021 grant competition.

On December 5, at least 43 constituent entities of the Russian Federation will participate in the marathon. Bashkortostan, Altai, Novosibirsk Region, Khanty-Mansiysk, Chukotka and others have already joined the organisation of the flash mob. Each region will host a match in one of the following formats:

1. Traditional ice hockey - the Russian Classic. Games will be held in a courtyard or a school playground in the open air.

2. Ice hockey with felt boots - a simplified version of the game, during which instead of skates, the players are wearing boots.

3. A summer version of the game for regions where there is no snow.

In each region, the event will start at 12:00 local time. During the matches, there will be an 11-hour YouTube marathon stream with live broadcasts. Every hour the yard ice hockey relay will be transferred to the next time zone.

Amateur hockey
Alexei Yashin was present at the Pass to the Future tournament
In connection with Children's Day, a charity ice hockey tournament named "Pass to the Future" took place in Moscow.
Amateur hockey
Regional
Ice Hockey Module. A joint project between the RIHF and the Promo-M school
A joint project named the Ice Hockey Module between the Russian Ice Hockey Federation and the Promo-M school is being launched.
Federation