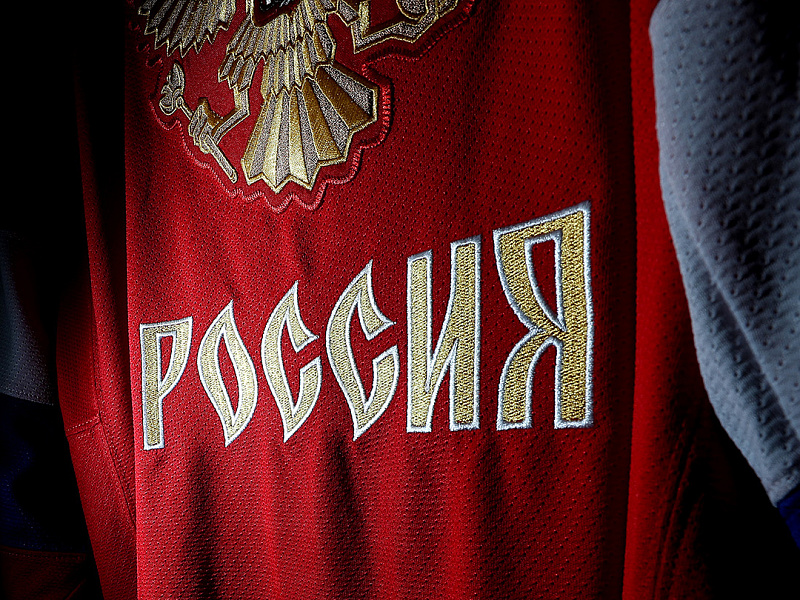 Main
The preliminary roster for the Russian men's student national team for the 2021 Winter Universiade has been named:

The team will train in Novogorsk between November 29 and December 7, before subsequently travelling to Switzerland for the competition a day later.