Changes to the Russia U20 coaching staff 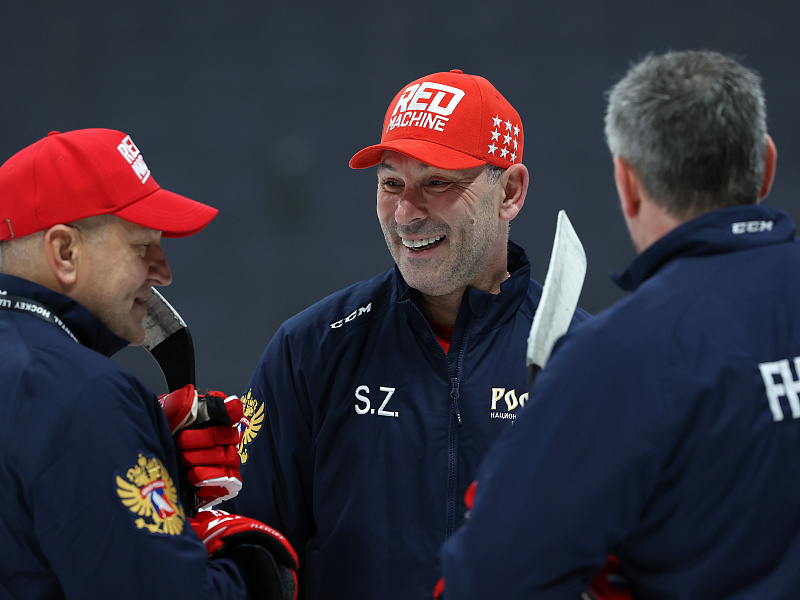 Federation
Sergei Zubov has been named the head coach of the under 20 Russian national team, with Oleg Bratash now working as the team's senior coach.

- I am ready to work in this role at the World Junior Championship. I think that our coaching staff has enough knowledge and experience to work at such a large tournament, we have a talented team and we're preparing for the competition.

- In order to effectively prepare for the World Junior Championship, Sergei Zubov has been declared the team's head coach. At the tournament we will speak a lot with the organisers, there will be a strict COVID-19 protocol, and Sergei speaks English as a result of his experience of living in North America. Furthermore, he has coached in the KHL. These aren't major changes.

The team will gather in Novogorsk on December 1. After undergoing medical tests, the players will train between the 4th and 14th of December, with a friendly match against Vityaz Podolsk scheduled to take place. Two friendly games will subsequently be played in Canada after travelling there on December 15.

Preliminary roster for the training camp: