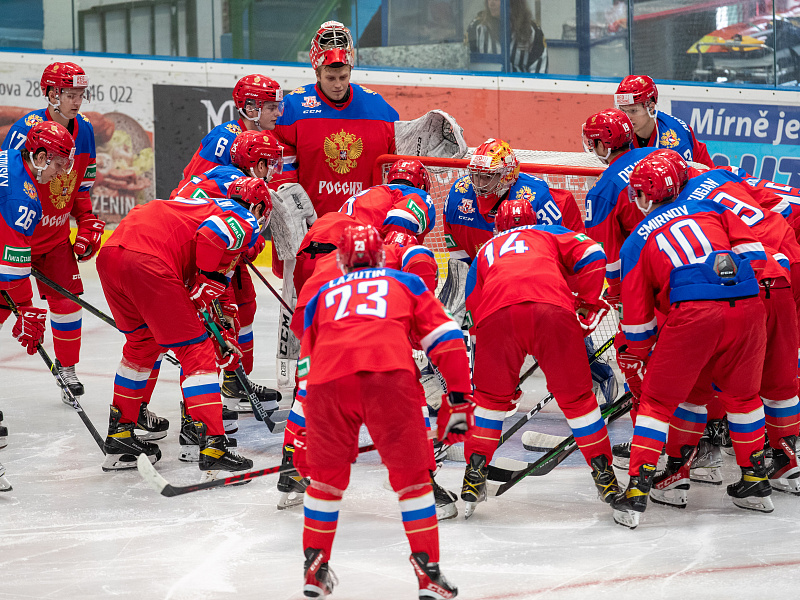 Main
On November 4, the under 20 Russian national team will begin training in Novogorsk in preparation for the upcoming Four Nations tournament in Sweden.

The team will fly to Sweden for the competition on November 11.