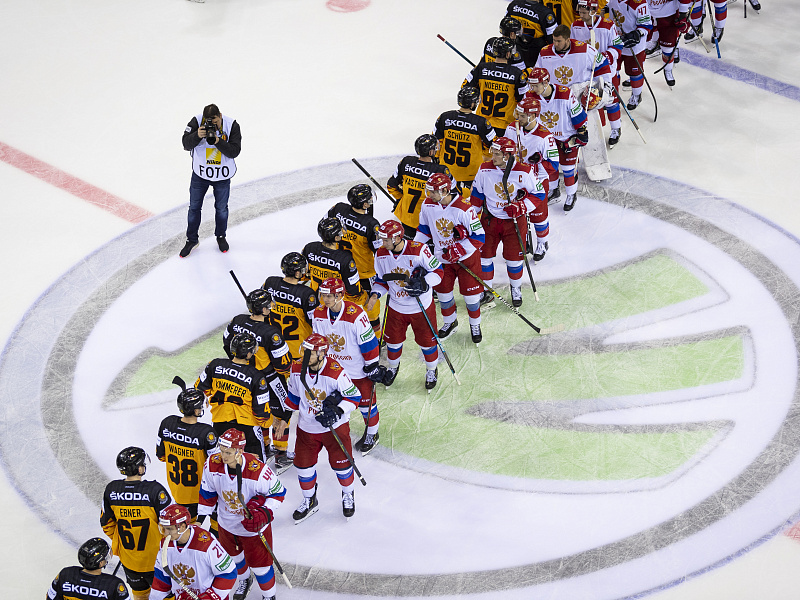 Main
The Russian Ice Hockey Federation can now reveal the Olympic national team roster to compete at the training camp in preparation for the 2021 Germany Cup.

These following players have been selected for the training camp which will begin on November 7 in Novogorsk:

The team will fly to Germany on November 9.