Changes to the coaching staff of Russian national teams 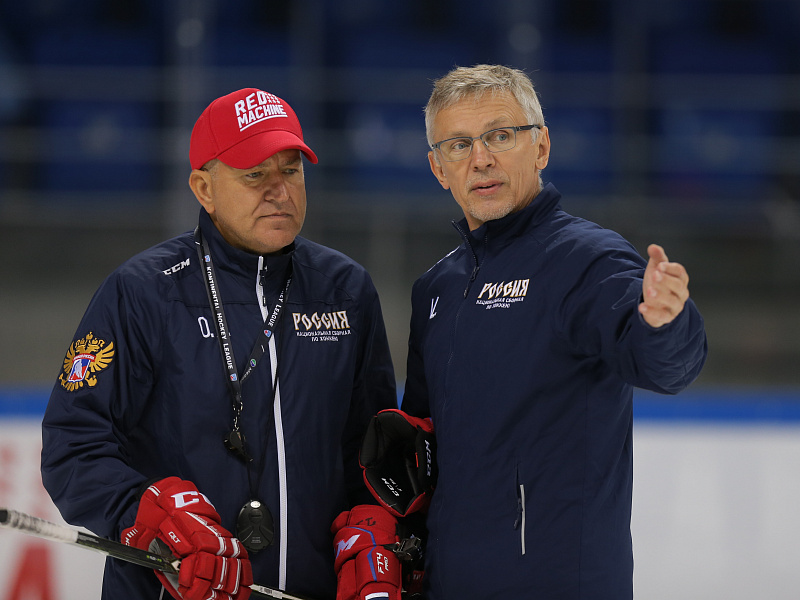 This is the third season for Igor Larionov as a coach within the Russian national team set-up. In the 2019/2020 campaign, he was a member of the junior national team's coaching staff at the World Junior Championship, before he subsequently worked as the team's head coach. The specialist will coach players who are in reserve for the senior national team.

- The changes to the coaches of the junior and Olympic teams have been made in order to prepare more effectively for the upcoming tournaments. Igor Larionov's experience will help the reserve players for the senior national team train well. Oleg Bratash has been working with Russian national teams for many years, and he's achieved success with junior teams at club level.
#Молодёжная сборная #Олимпийская сборная России
Last game
U20: 4 NATIONS TOURNAMENT IN SWEDEN
2 : 5
Sweden U20
Sweden, Ängelholm, Catena Arena