Vladislav Tretiak is a life member of the IIHF Council 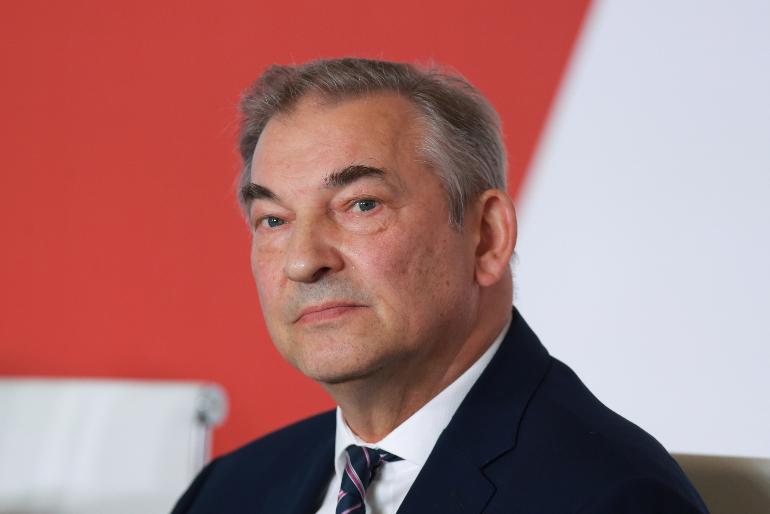 Only those who have served on the Council for at least two terms and have made an outstanding contribution to the work of the IIHF can receive such a title.

Vladislav has represented Russia on the Council since 2012, and was re-elected for a new term at the Congress in 2016.
#Vladislav Treriak
Last game
U18 Exhibition games
2 : 4
Czech Republic U18
Czech Republic, Pribram, Zimni stadion Příbram