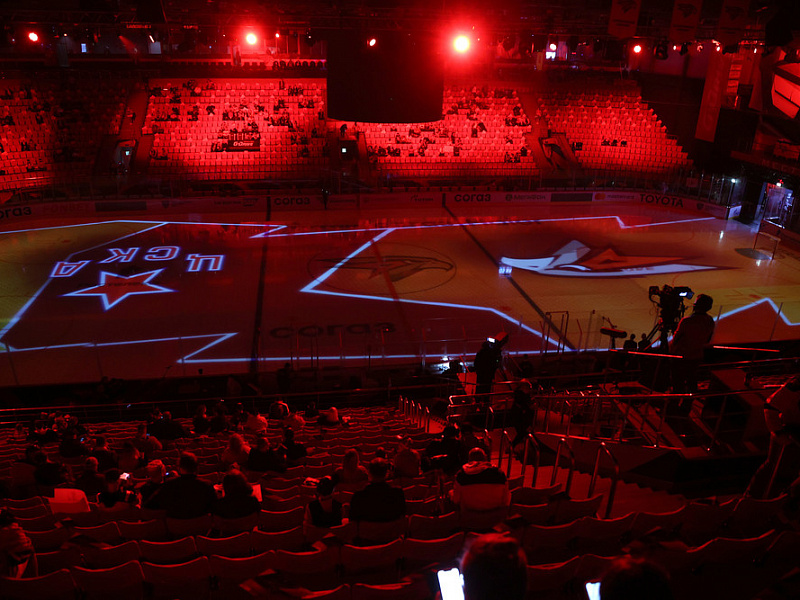 Federation
The 2021/2022 Russian club ice hockey season has started, with the opening match of the Kontinental Hockey League (KHL) having been played on Wednesday evening.

Federation
Senior national team roster for the 2021 Karjala Cup
The Russian Ice Hockey Federation can now reveal the senior national team roster for the upcoming first stage of the 2021/2022 Euro Hockey Tour, which will take place in Finland in November.
Federation
We congratulate Andrei Bokaryov!
On October 23, member of the Board of Trustees and the Board of the Russian Ice Hockey Federation, co-owner and chairman of the board of directors of CJSC Transmashholding and OJSC MC Kuzbassrazrezugol Andrei Bokaryov celebrates his birthday.
Federation
Happy birthday, Andrei Razin!
On October 23, honoured Russian Master of Sport and the current head coach of HC Severstal Cherepovets, Andrei Razin, celebrates his birthday.
Federation