Vladislav Tretiak: "This triumph is just the start of these players' careers" 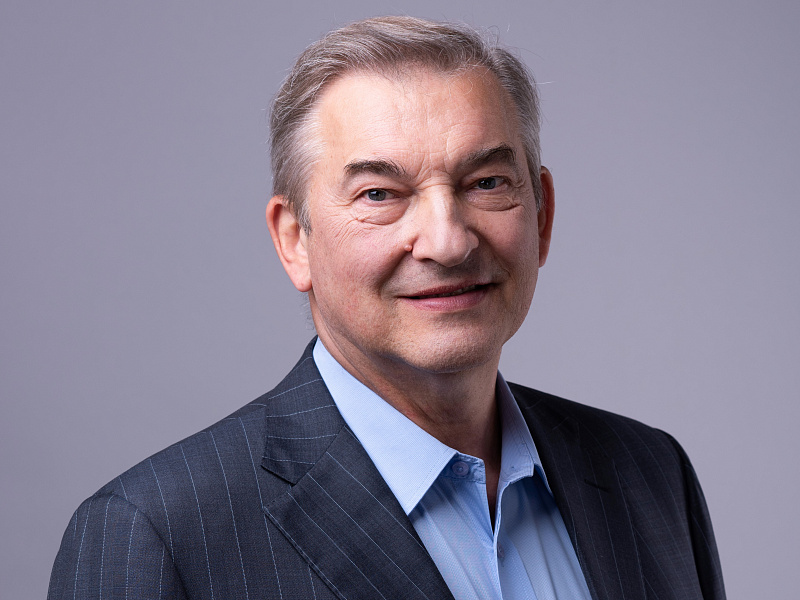 Upon the conclusion of the 2021 IIHF World Championship, we stated that the season was over, but every ice hockey fan knows that this sport continues throughout the full calendar year even during the summer, a time of year in which a lot of people rest.

I am sure that everyone closely followed events in the Czech Republic and Slovakia, where the Hlinka Gretzky Cup took place among under 18 national teams. All of us were delighted when our team won the competition, defending the title which had previously been earned in 2019. We can see that we have a talented generation of players which, thanks to our efforts, is growing up and developing in Russia. We have no doubt that these victories are being earned as a consequence of the Red Machine National Development Program, and this triumph is just the start of these players' glorious careers.

Meanwhile, the Russian Olympic national team participated at the Sochi Hockey Open, with the team mainly consisting of candidates for the upcoming 2022 World Junior Championship (December 26 - January 5). Instead of the results, the main task for us was to allow young players to compete at senior level against KHL clubs. The Sochi Hockey Open gives us the opportunity to do this every year.

We are now waiting for the 2021 Women's World Championship which will be staged in Calgary, Canada between the 20th and 31st of August. Originally, this tournament was supposed to have been played in April, but it was postponed as a result of the pandemic. We will support our players at the competition!

This is a very special season for us, as we are celebrating 75 years of ice hockey in Russia. It's great that we are having so many tournaments to enjoy; I am sure that you agree with me!