Russia W are preparing for the 2021 World Championship 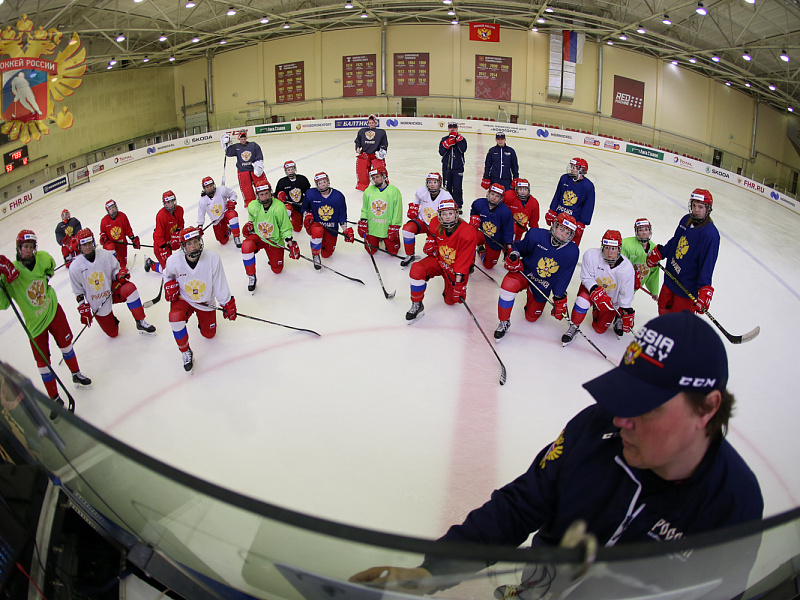 These following players are training with the team in Novogorsk:

After adhering to quarantine procedures, the players will begin training both in the gym and on the ice. The team will then subsequently travel to Canada on August 10.