Vladislav Tretiak: "The season is over, but the work continues" 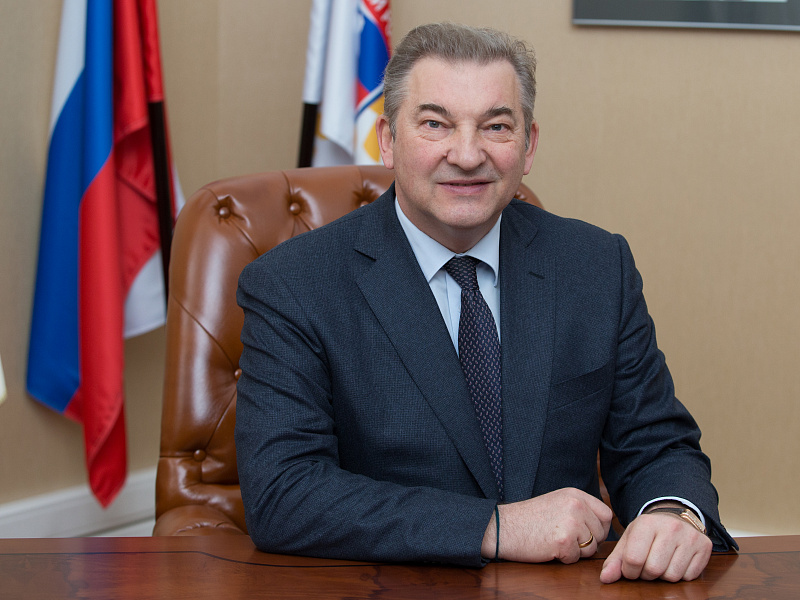 The completion of the World Championship in Latvia signified the end of the 2020/2021 season. Without doubt, it was a tough campaign which didn't finish in the desired manner. Nevertheless, despite losing in the quarter-final to Canada in overtime, our players displayed strong ice hockey. Taking into account that we didn't win a medal at the tournament, constructive criticism is required, but we have to also look at the positives: 17 players made their World Championship debuts for Russia, with a lot of them being candidates to participate at the 2022 Olympic Games in Beijing, China.

Throughout the season, our players played excellent ice hockey, notably winning nine consecutive Euro Hockey Tour matches to become champions of the competition. A lot of players who are candidates for next year's Olympics also made their senior national team debuts during the tournament.

Due to the tricky situation in the world, a lot of tournaments were cancelled, and this especially concerns our junior national teams. However, we did manage to hold several training camps for the guys, and as I have previously said, a key factor is the family atmosphere which we have within our group. In difficult moments, team spirit is vital.

Sadly, the Women's World Championship wasn't staged as scheduled, but I would like to thank the International Ice Hockey Federation and the tournament hosts for their efforts in making sure that the competition will eventually be played in August. This is very important when considering that the Olympic Games will be staged early next year.

When summarising the season, we can't ignore the success of our under 18 national team, which won the silver medal of the 2021 World U18 Championship. The team's achievement is a product of the Red Machine National Development Program, which the Russian Ice Hockey Federation is introducing across the country. As a consequence of the testing schedule, our players couldn't defeat the Canadians in the final.

The season is over, but our work continues. The upcoming campaign is special in a number of ways; we will celebrate 75 years of Russian ice hockey in December. After that, the Olympic Games will then be held in February, with the team's task being to successfully defend the title. The task of the Russian Ice Hockey Federation is to provide the team with the best facilities in which to prepare and focus on the competition.

I'm confident that next season will bring us even more positive moments than the previous one!