The Sirius Cup has started in Sochi 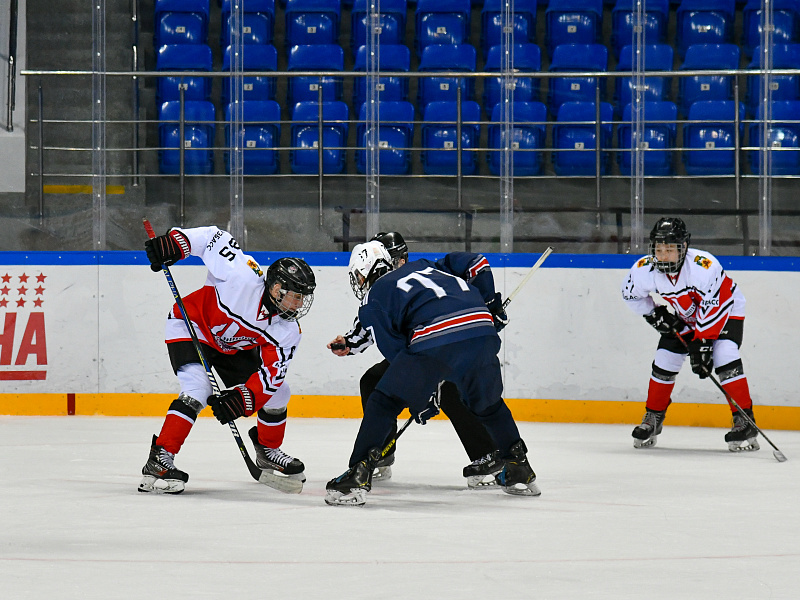 Main
In Sochi, the Sirius Cup has started, a competition in which junior players will participate between the 18th and 25th of June.

The under 16 Russian national team and teams representing Moscow, Saint Petersburg and the Central, Volga and Ural federal districts are all competing in the tournament. All of the players were born in 2006 and travelled to the Sirius Educational Centre for June's training program.

The tournament is being played at the Shayba Arena.

On day one of the competition, Moscow managed to beat Saint Petersburg by a score of 4:3 after a penalty shootout.