The 2021 ŠKODA Cup has started in Bashkortostan 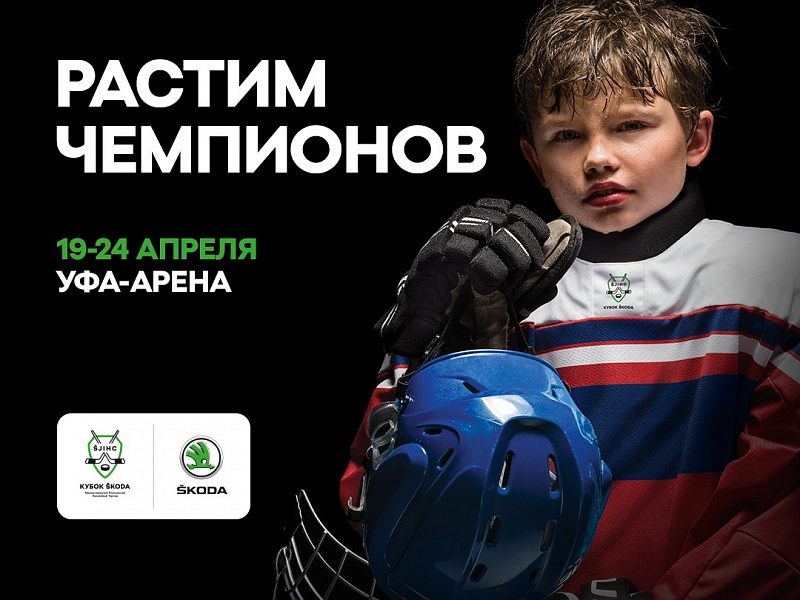 Main
The Russian Ice Hockey Federation and its long-term partner, the car manufacturer ŠKODA, are pleased to announce the resumption of the popular youth competition, the ŠKODA Cup. The tournament, which provide participants with a unique opportunity to play at a large arena in a professional environment, has started at the Ufa Arena.

Initially, this edition of the competition was due to be played in Bashkortostan last year, but it was postponed as a result of the pandemic For the same reason, the current tournament, unlike the previous ones, only has eight teams participating in it from Russia.