Timur Faizutdinov has passed away 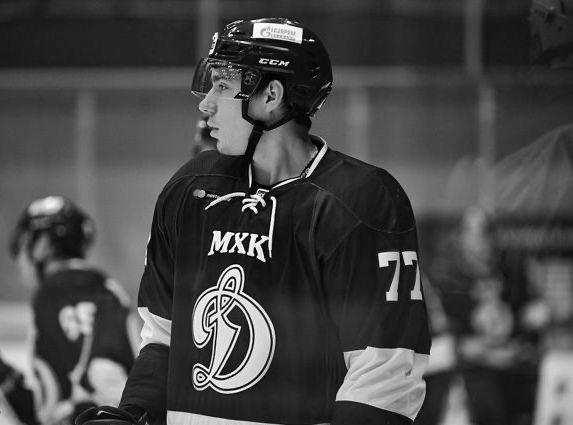 Main
Timur Faizutdinov, a defenseman of HC Dynamo Saint Petersburg, has tragically passed away after he sustained a fatal head injury during an MHL match against Loko in Yaroslavl on March 12.

Over the course of three days, Timur received professional medical care at a hospital in Yaroslavl, but sadly the doctors couldn't save his life. He was 19 years of age.

Timur made 190 appearances in the MHL for Dynamo Saint Petersburg. He had been named the captain of the team ahead of the 2020/2021 campaign.