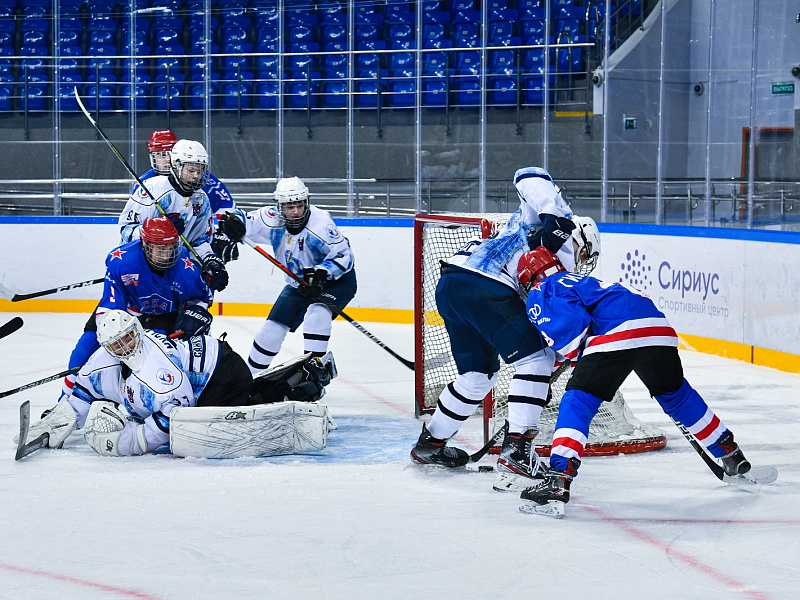 Main
Between the 10th and 20th of February, the tournament for teams made up of players under the age of 14 representing different federal regions of Russia will take place in Nizhny Novgorod.