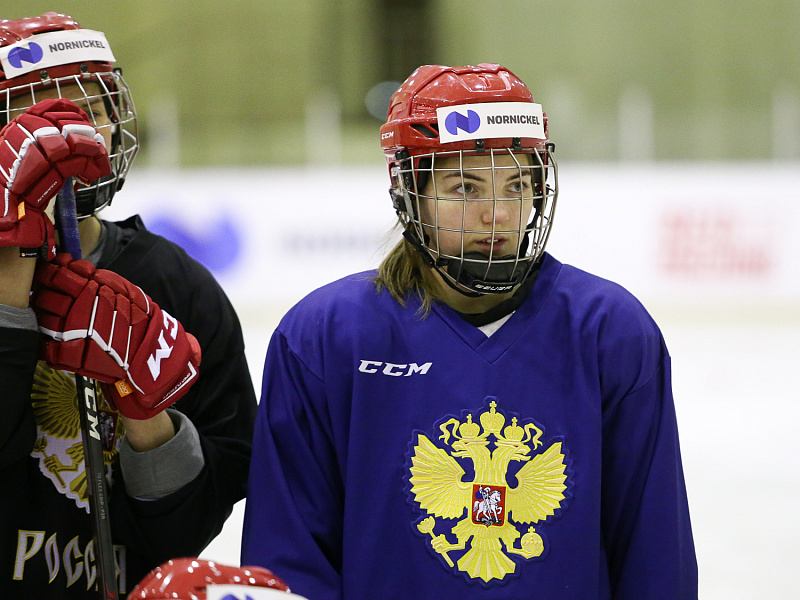 Main
Today, on February 4, the senior Russian women's national team will compete in a friendly match against KRS Vanke Rays in Stupino.

The training camp in Novogorsk, which began on January 26, has now reached its completion. Yesterday, the players trained in these following lines:

- It was a productive, tough training camp for us, we competed in new lines and worked on our special teams. We also worked out a lot in the gym. All of us feel great, we're really excited to finally play in matches for the national team again. However, our main goal is the World Championship, and we are hoping that the competition will take place.