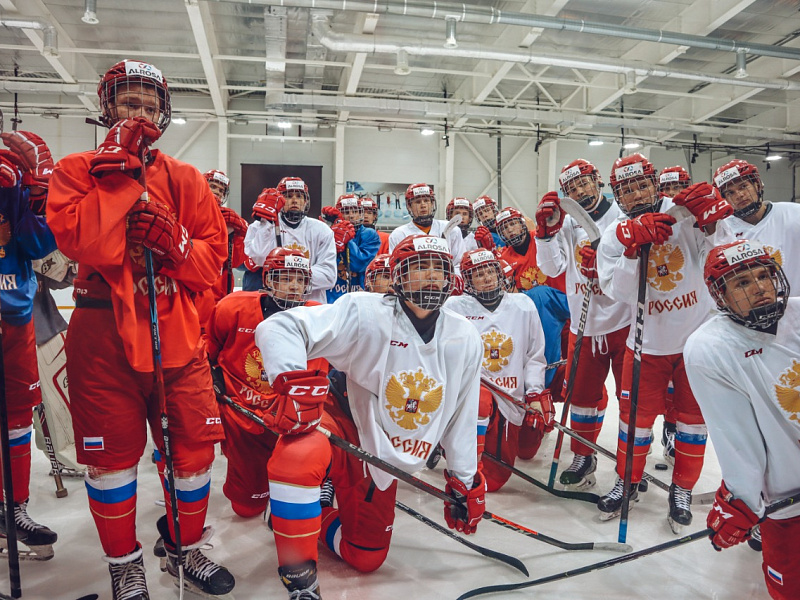 Main
A training camp for the under 16 Russian national team began at the Novogorsk complex on January 23.

The coaching staff have called up these following 28 players:

The players will begin training following the completion of all quarantine regulations. The camp, which will include training sessions both on the ice and in the gym, will reach its completion on February 5.
#Юниорская U16
Last game
Sweden Hockey Games 2021
7 : 4
Russia Czech Republic
Sweden, Malmö, Malmö Arena