Liga Stavok is the official partner of the World Championship 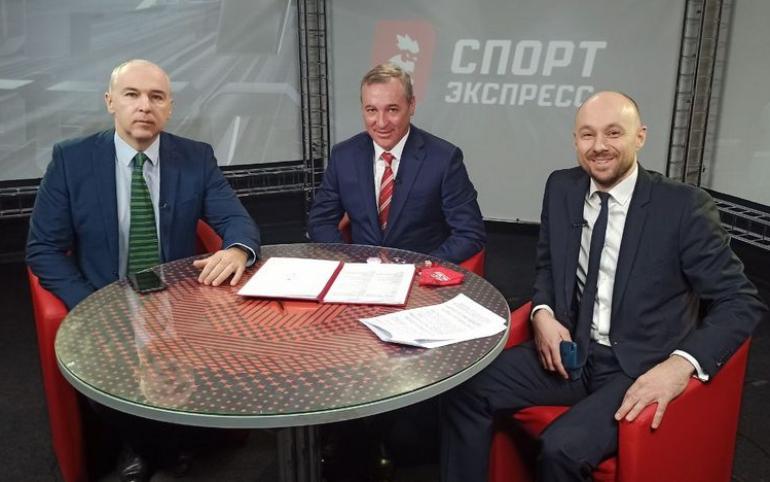 The RIHF congratulates its colleagues from Liga Stavok with the new status!

- It is very symbolic that we are signing this global agreement, unprecedented for the bookmaker industry, on the anniversary of the founding of Russian ice hockey! The maiden USSR ice hockey championship matches were held on 22 Decembr 1946, and ice hockey remains the public's favourite sport to this day. We've been a partner of the RIHF and Russian national team since 2017, something which we are very proud of! Today, Liga Stavok is moving to the next level internationally in terms of its relationship with ice hockey.
#БК "Лига Ставок"
Last game
Sweden Hockey Games 2021
7 : 4
Russia Czech Republic
Sweden, Malmö, Malmö Arena