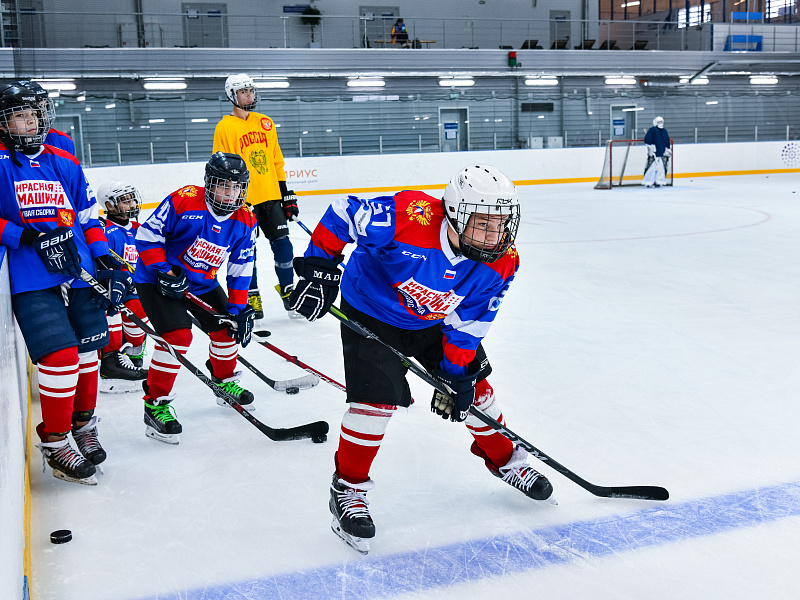 Federation
Training sessions for goalkeepers and skaters are taking place at the Sirius Educational Centre.

At the moment, such training events are being held monthly at the complex, with candidates for the under 16 Russian national team subsequently being chosen. Specialists, which have been recommended by the Russian Ice Hockey Federation (RIHF), are running the sessions as they help the young players to improve their skills.

- A goalkeeper eeds to be good at skating. This is a basic component if a goaltender wants to be successful. Thanks to good skating, he has an advantageous position to save the puck, and the strength of the goalkeeper's position depends on the skill of sliding across in tie. The goalkeeper needs to gain time and block possible ways for the puck to hit the goal.

In classes at Sirius, goaltenders mprove their skating and movement techniques. The goalkeeper's main task is to get into position and save he puck in order for the game to continue without stopping. After that, the goalkeeper needs to move, play, control the puck. This is where we focus on various game situations. The goalkeeper must have good reactions, quickness, flexibility and the ability to make the right decisions quickly. Experience and stability will come over time. 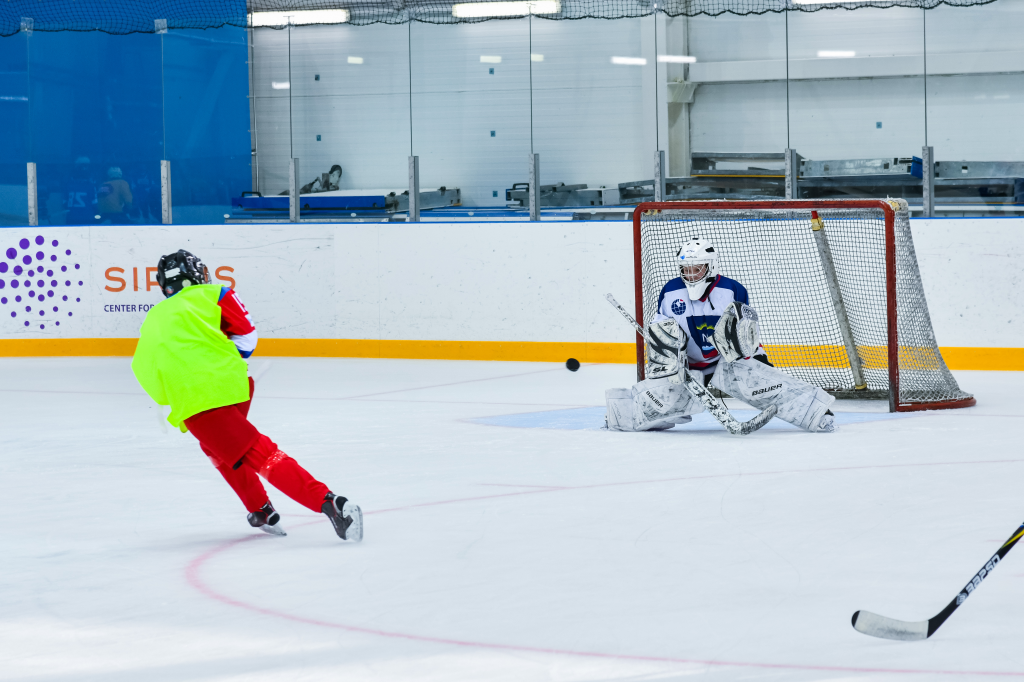 - In high-level ice hockey, the lines between forwards and defenders are increasingly blurred. Taking part in Sirius programs, we constantly draw the attention of young players to this. Our work is aimed at increasing their level of individual skill and ability to interact with teammates. Players from the regions come to Sirius with different physical training and different levels of understanding of the game. When defining the list of exercises, we definitely look at the capabilities of the individual athlete.

The main task of the attacking players is to take an advantageous position and shoot the puck into the opponent's goal. The forward must be able to read the game correctly. 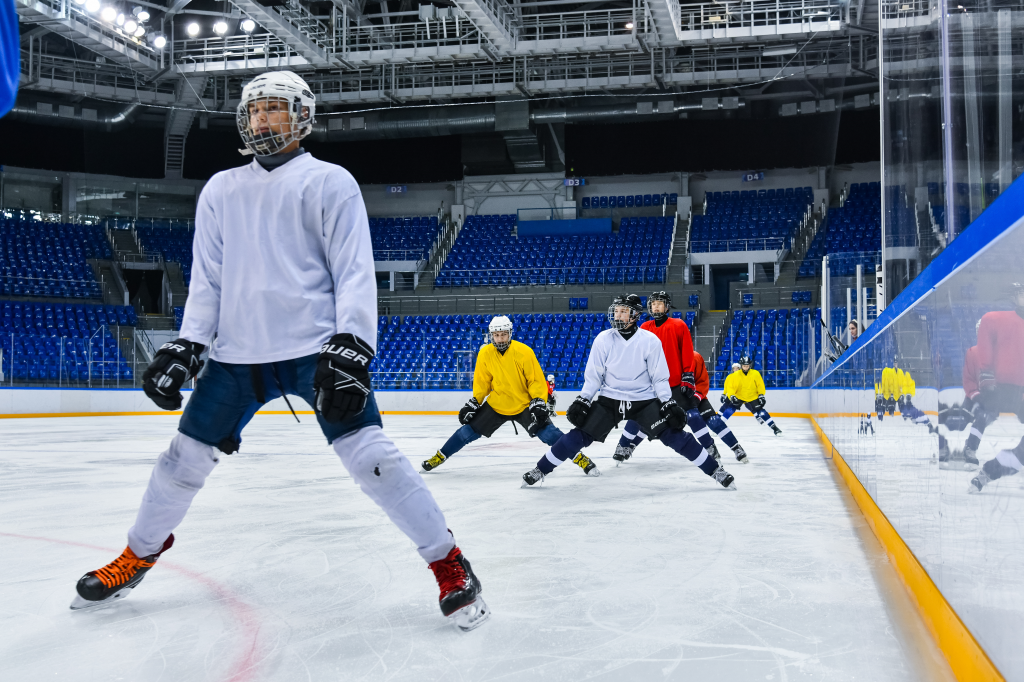 - High demands are placed on defensemen in modern ice hockey. In addition to playing reliably in his own zone, the defenseman must be able to organise, support and develop an attacking play, read the game, be active, choose the right position and compete with strength. From the point of view of physical qualities, it is important for a defensive player to be fast, have explosive strength and endurance. Technically, a defenseman needs to be able to skate well, handle the stick solidly and shoot accurately.

Children with different ability levels are taking part in intensive sports programs here. One shoots better, but he is not doing well with the start of the attack and the vision of the court. The other has the opposite: he reads the opponent's actions well, but has problems with a long pass. We try to take all this into account in our work, using an individual approach to determining the level of training and potential capabilities of each player.
Last game
Sweden Hockey Games 2021
7 : 4
Russia Czech Republic
Sweden, Malmö, Malmö Arena